How to get to the Moscow international film festival (MIFF)

Moscow international film festival (MIFF) held every year in late June. Are invited to attend the well-known Directors and actors, in competition and out of competition show involves dozens of paintings. The opening and closing of the festival gather many fans of cinema. 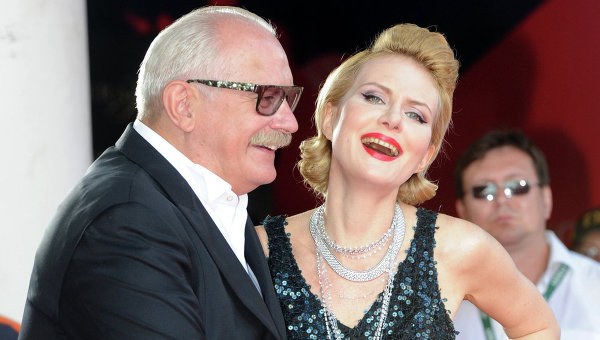 Related articles:
You will need
Instruction
1
To get to the opening and closing of the Moscow International film festival is difficult, as wanting very much, but the amount of freely redistributable tickets are limited. So you should take care of their acquiring, having, for example, the site TicketMix. The cost of tickets ranges from 8 to 15 thousand rubles. Look for a resource of a unified service delivery of tickets to theatre, concerts and shows, where you can order their ticket not only to the film festival and other cultural capital measures.
2
If you failed to buy a ticket, get on the events of the festival will be quite problematic, as the entry is strictly by tickets and invitations. There are many cases when the guards of the festival did not miss even very famous people, so the "man on the street" to count just to get to the society of celebrities is not necessary.
3
In addition to the main ceremonies of the festival, you can try to get the views coming in the framework of competitive and non-competitive films. Tickets are sold at the ticket office of the cinema, however, it is advisable to buy them in advance, as in the day of the show tickets usually is not the case. In fairness it should be noted that this applies only to foreign films. Movies Russian part of the festival program, the situation is different, often before the show, the auditorium is not filled. In the end, just before the beginning of the film the door to the hall open to all comers. So if you would like to come to the theater, you have a chance to get to view absolutely free.
4
Find out in advance where it will host events of the festival, because in different years the venue of the main ceremonies were varied. In the future, the only venue of the Moscow International film festival will center in "Luzhniki", it is planned to create in the coming years.
Is the advice useful?
Подписывайтесь на наш канал