How to determine the direction of the Lorentz force

The force of Lorentz defines the intensity of an electric field on a point charge. In some cases, it meant the force with which the charge q that moves with velocity V, the magnetic field acts, in other meaning the net impact of electric and magnetic fields. 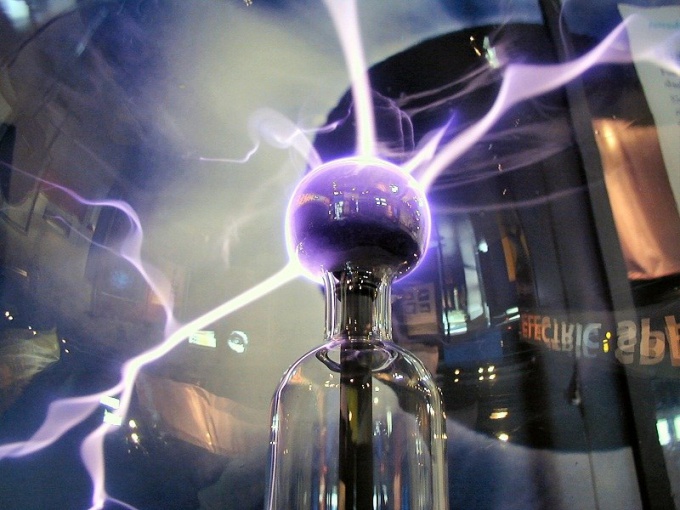 Related articles:
Instruction
1
To determine the direction of force of Lorentz, was established the rule of thumb of the left hand. It's easy to remember because the direction is determined by using your fingers. Open palm of left hand and straighten all the fingers. Thumb fold back to an angle of 90 degrees relative to all other fingers in the same plane as the palm.
2
Imagine that four fingers of the palm that you hold together, indicate the direction of the velocity of the charge if it is positive, or opposite to the velocity directionif the charge is negative.
3
The magnetic induction vector which is always directed perpendicular to the velocity, will thus enter the hand. Now look where the thumb points is the direction of force of Lorentz.
4
The force of Lorentz can be zero and not have a vector component. This happens in the case when the trajectory of a charged particle is located parallel to the magnetic field lines. In this case, the particle has a straight trajectory and constant speed. The force of Lorentz does not affect the motion of the particle, because in this case she is absent.
5
In the simplest case a charged particle has a trajectory perpendicular to the magnetic field lines. Then the force of Lorentz creates a centripetal acceleration, causing a charged particle to move in a circle.
Note
The Lorentz force was opened in 1892, Hendrik Lorentz, physicist from Holland. Today it is quite often used in various electric appliances, the effect of which depends on the trajectory of the moving electrons. For example, a cathode-ray tube in TVs and monitors. Various accelerators, accelerates charged particles to enormous velocities by the Lorentz force asking their orbits of movement.
Useful advice
A special case of the Lorentz force is the ampere force. Its direction is calculated according to the left-hand rule.
Is the advice useful?
See also
Присоединяйтесь к нам
New advices