Which countries are part of the Great 8 (G8)

The name "Big eight" appeared by analogy with the previous name - the "Big seven", which in Russia is used as a not quite correct translation of the English Group of Seven (Group of seven). The number here indicates the number of States participating in this informal Association is strongest in the financial and economic plan of the States. 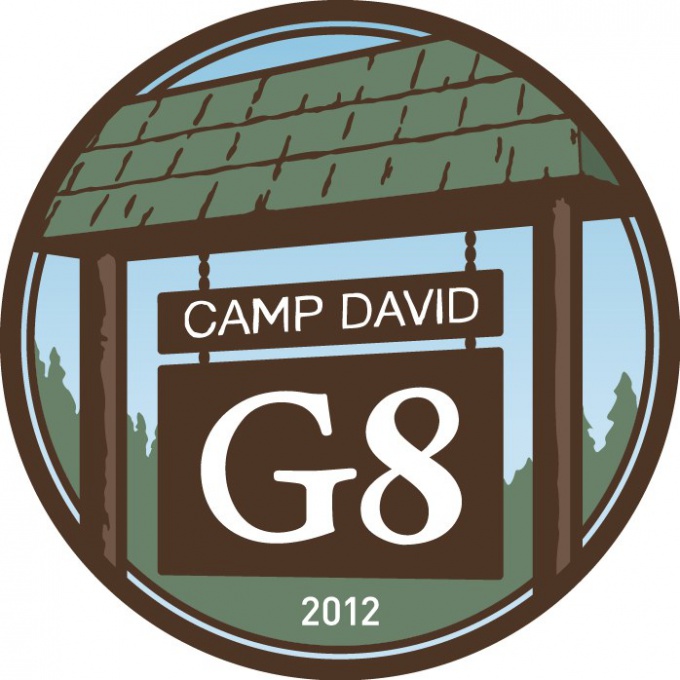 The G8 is not an official organization and was originally created by the six countries as an Advisory body to develop joint solutions to the global crisis. Then, in the mid 70-ies of the last century, European States, Japan and the United States waged the "export war". Their termination was the objective of the informal Advisory club, uniting the opponents. Date of establishment of the consultative body of heads of States and governments of the most economically developed countries is considered to be November 15, 1975 - this day in the French town of Rambouillet at the initiative of the then French President Giscard d'estaing began the meeting of representatives of the United States, Japan and four European countries - France, England, Germany and Italy.

In 1976 this group the most influential in the financial, economic and political spheres were added and the second state of the North American continent - Canada. Finally, the circle of members of the club in its present form emerged in the period from 1991 to 2002 - almost a decade in a phased manner to meet the G8 has increasingly involved representatives of Russia. Thus, today the "Big eight" brings together the heads of state and governments of France, England, Germany, Italy, USA, Japan, Canada and Russia.

Recent annual meeting of G8 are not limited to only participants from eight countries, it is also invited representatives of the most rapidly economically developing States. You can say that when making some decisions already used the format of G20. In the extended composition includes India, Spain, Brazil, China, Mexico, South Africa, Indonesia, Argentina, Saudi Arabia, Turkey, South Korea. Another place in the "Big twenty" is given the presidency of the European Union as a separate organization, despite the fact that five of its members involved in the club yourself.