In which international organizations is part of Russia

The Russian Federation is the assignee and successor of USSR's membership in many international organizations. The biggest ones are the UN, where Russia is a permanent member and economic group of Eight. 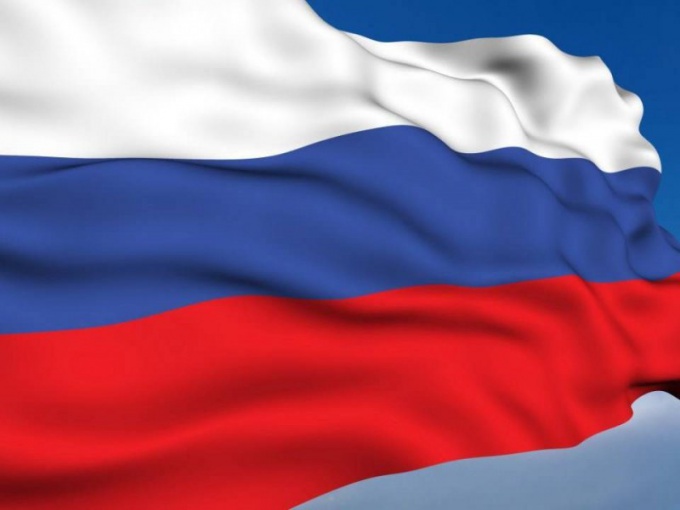 The UN and the group of Eight

The United Nations is the guarantor of the maintenance of international peace and security. It combines the work of 15 member States. Five of them – Britain, China, Russia, USA and France – are permanent, and ten Australia, Argentina, Luxembourg, Rwanda, Republic of Korea, Lithuania, Jordan, Nigeria, Chad and Chile – temporary. The last group of countries changes from time to time. At different times in the list of non-permanent members of the UN security Council included Brazil, Japan, India, Colombia, Pakistan, Italy, Canada, Germany and other countries.

Group of Eight (G8) is similar to the international club, which brings together the UK, Germany, Italy, Canada, Russia, USA, France and Japan. It should be noted that the G8 is not an organisation, since it doesn't have a Charter and approved by the Secretariat. Commonly, the countries that constitute this organization, do not sign any formal pacts, but only agreed to a certain course of conduct in the international arena.

Unfortunately, due to recent events in Ukraine the other members suspended Russia's membership in the Big Eight. However, temporarily and not finally, to resolve the situation.

Other organizations, of which Russia is

This list is pretty extensive. Russia is in many international organizations.

This structure, established in 1999 as an organization designed to promote peace and community on the planet. In addition to Russia, the Assembly is composed of 40 States;

The Arctic Council. It is an organization for the protection of nature polar zones of the Earth. The Council was created in 1996 on the initiative of Finland.

The Eurasian economic community. It is an organization of former republics of the Soviet Union, lobbying the interests of the countries-members of the Customs Union.

The organization of collective security Treaty. It was created in 1992. It is Russia as a permanent Council member.

The Council of the Baltic sea States. It was founded in 1992 in Copenhagen with the participation of not only Russia but also Germany, Denmark, Latvia, Lithuania, Norway, Poland, Finland, Sweden and Estonia.

The Council Of Europe. This structure oversees the cooperation of member States in the field of human rights and democratic development, and cultural interaction.

The Commonwealth of independent States or CIS. In this organization, in addition to Russia, also includes 9 more countries.
Is the advice useful?
Присоединяйтесь к нам
New advices