What is a poem

There are three kinds of literature: epic (narrative), dramatic and lyric. The title came from the musical instrument, the lyre, accompanied by which are performed to poetry. The main feature of lyrical works is that it tells the reader not so much about events and facts, but about feelings and the inner world of the hero. 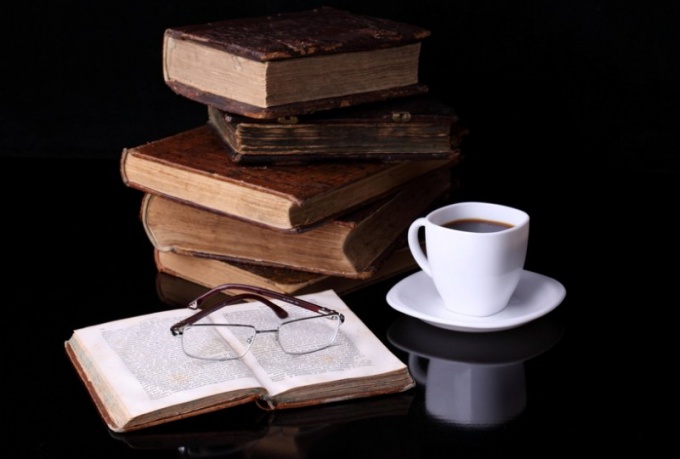 Lyrical works are characterized by a particular type of artistic image – image-experiences. Unlike the epic or the drama, which tell about the person and the manifestations of his character under the most various circumstances, a lyrical work shows a single and specific condition of the human soul in a certain situation.

The lyrical works divided into the following genres: ode – ceremonial poem celebrating the great person or event (ode was born and reached its peak of popularity in the 18th century, currently it has passed in the category of archaic genres); anthem – a poem of praise content; Elegy – a poem dedicated to the thought; the epigram is a short satirical poem; Epistle lyrical message, or a letter in verse; the sonnet – a poem consisting of fourteen lines with particular rhyme and style; a satire – a poem denouncing and ridiculing of the vices or individuals; ballad, lyric – epic poem to develop the plot. Often a literary work combines the features of several lyrical genres.

The Central character of the work is a lyrical hero, through his inner world, the author brings to the reader certain feelings and emotions. The outside world moves at the same time on the background and is depicted in the context of the impressions which he makes on a hero. Creating a unique image of a literary character, a poet can make it very close to him. For example, Sergei Yesenin, who identifies himself in his lyrics with a simple peasant boy. However, with proper analysis of the lyrical works, you need to talk about the feelings and experiences of the author, and on the internal condition of his lyrical character.

For lyrics in General, typical conversation about the beautiful, the sublime and thrilling, lyrical work upholds the ideals of human life. The basic principle of the lyrical kind of literature: as short as possible, but brighter and better.