How to determine the genre of poetry

All poems belong to the kind of literature to the lyrics. But the lyric genres, there are many. Each of them has its own distinctive features, which can easily identify the genre of poetry. 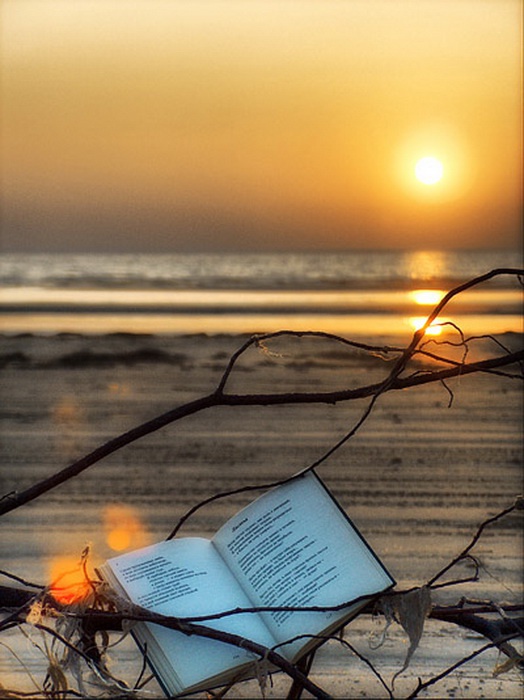 Related articles:
Instruction
1
If a poem written in an elevated power, in this glorified acts of any person or glorify the greatness of the country, it is either an ode or a hymn. You can distinguish them by the fact that the hymn is a genre of song, as a rule, as the text is rare. Moreover, hymns are usually not addressed to a specific person. In od there is a more poetic and archaic words, because it is very old, more classic genre. Hymns is still just as relevant now.
2
The lack of rigorous composition (no division into stanzas), brooding nature of the narrative, the sadness, the viscosity - these are all signs of the Elegy. In the elegies, it is very important the author's "I", so the story often goes in the first person.
3
In Europe we come to the genre as a sonnet. Determine the sonnet can be in the form. Traditionally, it consists of fourteen lines, arranged in a special way. There are three types of sonnets: French (abba abba ccd eed (ede or ccd), Italian (abab abab cdc dcd (or, cde cde), English sonnet (abab CD efef gg).
4
If you see a short poem (two quatrains), which wittily ridiculed by some people, before you genre of epigram. The important components of epigrams is a Comedy. Sometimes it is good humor, and sometimes wicked satire.
5
If poetic work that you see has a story and a large amount, then it's a ballad. In the ballads there's always the main character around which the events develop. The events described in the ballads, always unusual, there are elements of magic, the effect is very dramatic. Originally a ballad was a song genre, so you can distinguish them more and melodious rhythm. In the center of the ballads is always some kind of conflict, the main characters are bipolar, some are good and others evil.
Is the advice useful?
Присоединяйтесь к нам
New advices