What are the different genres in literature

In the classification of literary genres play a major role the criteria by which they are determined. Based on this, the genres are divided by gender, in content and form. 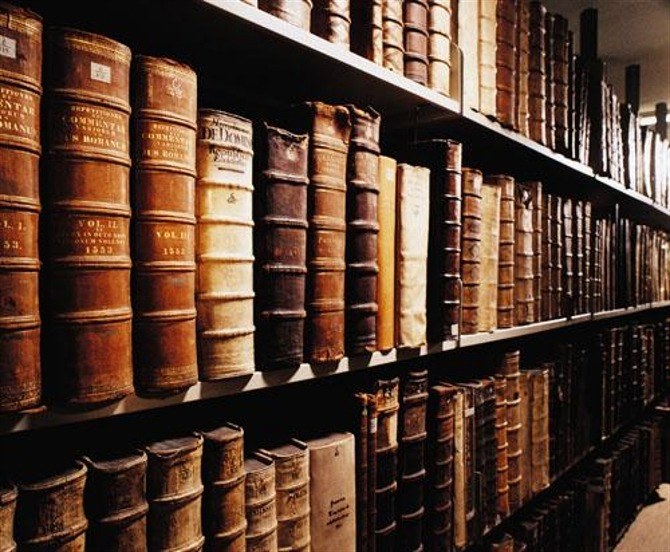 Related articles:
Given the classification types are not mutually exclusive, but demonstrate different approaches to the definition of genres. So the same book can relate to several of them.

Classification of genres of literature in genera

In the classification of literary genres in maternity is repelled by the author's relationship to the presented text. The basis of this classification was laid down by Aristotle. According to this principle, in the literature there are four major genres: epic, lyric, dramatic and lyric-epic. Each of them has its own "subgenres".

In epic genres tells about the events that have already happened, and the author writes them according to their memories, while it is as removed from the estimates said. These include novels, novels-epics, novels, short stories, novels, fairy tales, myths, ballads, fables and epics.

The lyrical genre involves the transfer of feelings experienced by the author in the form of a literary work in verse form. This includes odes, elegies, epigrams, Epistles and stanzas.

A classic example of the stanzas of "Childe Harold" of Byron.

Lyric-epic genre in literature combines the features of epic and lyric genres. These include ballads and poems facing the plot and the author's attitude.

Dramatic genre exists at the intersection of literature and theatre. Nominally it comprises drama, Comedy and tragedy, with a list of participating characters at the beginning and the author's comments in the main text. In fact, however, it may be any piece written in the form of a dialogue.

If you define works in content, they are combined into three major groups: comedies, tragedies and dramas. Tragedy and drama, respectively, about the tragic fate of the characters and on the occurrence and overcoming conflict, rather uniform. Comedies are divided into quite a few types, according to current action: parody, farce, vaudeville, situation Comedy and characters, a sketch and interlude.

Classification of genres of literature in the form of

In the classification of genres, the form is taken into account only to such formal indicators as the structure and scope of the work, regardless of their content.

Most clearly this way are classified lyrical works, in prose borders more blurred.