How is the Cabinet of Ministers in Russia

The Cabinet in Russia is called "the government of the Russian Federation" and is the highest Executive body in the country, which deals with the management of the Affairs of state. 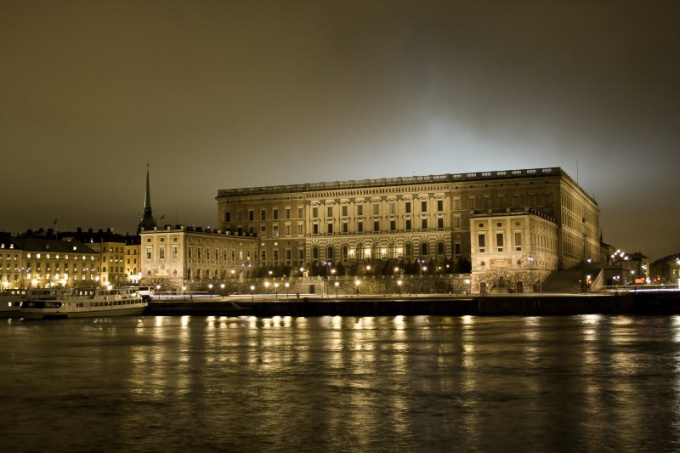