How to improve your karma

Karma in Sanskrit – cause and effect, the law of retribution. According to the doctrine of karma, every event and every action affects all our current and future life. Improvement of karma in one form or another under different names engaged in any religious doctrine, but in a narrow sense this word refers to Hinduism and Buddhism. 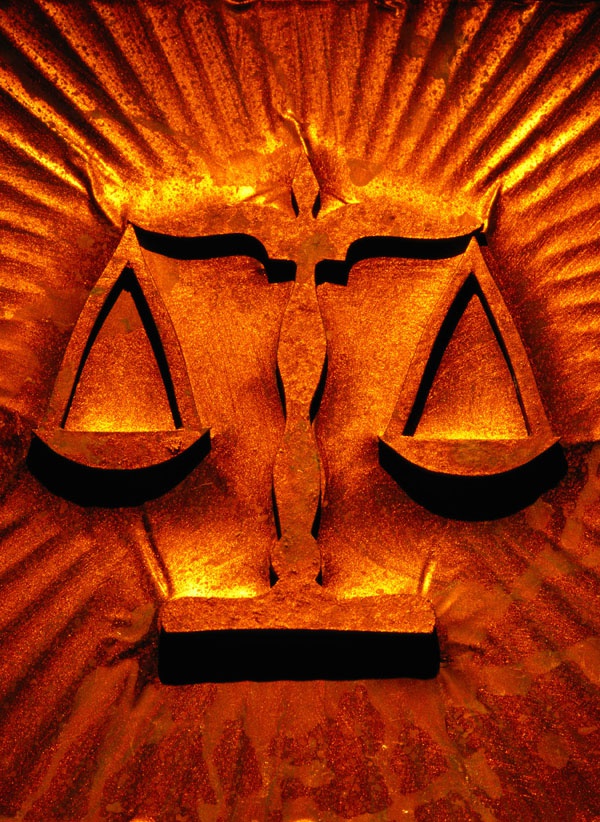 Related articles:
Instruction
1
Read books of religious and philosophical orientation. Study the different religious currents, especially the Indian Vedas: Atharvaveda, Yajurveda, etc. from them you learn more about the nature of karma and other terms and phenomena.
2
To improve the karma special focus spiritual practice – Karma yoga. Don't look for a mentor for her among the instructors of the fitness center – they borrowed only the outside of the teachings of yoga and turned it into an ordinary stretching exercises, and endurance. The teacher should be experienced, highly spiritual man who passed a long way of samosovershenstvovaniya.
3
Change your diet. Give up meat, fish and seafood, eliminate mushrooms, bread, and fermentation products. Plant foods and dairy products produced without causing harm to living beings, and thus will not bring harm to someone who eats them. Alcohol is medicine, so consume it only in microdozes certain recipes.
4
Amiraute their emotions. Do not allow your consciousness of strong excitement, both positive and negative. Disrupting the internal balance, they force you to take wrong decisions and do things that affect your karma negatively.
Is the advice useful?
Присоединяйтесь к нам
New advices