How to learn fast to count

For a quick score in mind does not need any special knowledge or abilities, the main thing is to constantly train and abide by the rules of the account. Through such training, one can effortlessly learn to count to the head of operations two-digit and three-digit numbers. 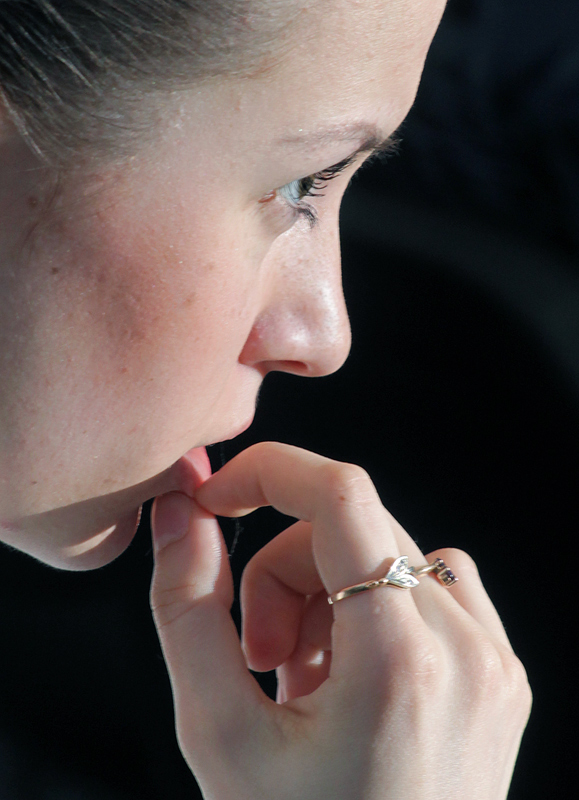 Related articles:
Instruction
1
When you add multivalued terms add the MSB of the smaller number, then a Junior level. For example, when adding two-digit numbers, first add tens then units. When adding two-digit numbers, first add all the tens, then units, then add units to the total number of tens.
2
When subtracting multi-digit numbers first subtract the significant bits deducted, then his younger level. To learn quickly how to count we must remember that if the subtrahend is close to the round number, you must first take that round number, and then to make the amendment.
3
When multiplied by a number that is represented by the unit with zeros, for example 10 or 100, need to be attributed to mnogima the number as many zeros as has the multiplier. When dividing by a number that is represented by the unit with zeros, you need to separate the comma is the number of digits, how many zeros has the denominator.
4
To learn quickly how to count, you need to remember that multiplying a number by 4, you need to first multiply it by 2, then 2 again. For example, 214х4=428х2=856. When divided by 4 first, divide the number by 2, then again at 2. For example, 116:4=58:2=29.
5
When divided by 8 or 16 need 3 or 4 times sequentially to divide the number by 2. For example, 448:8=224:4=112:2=56.
6
When multiplied by 25 multiply the number by 100 and divide by 4. When you divide by 25 multiply the number by 4 (2 times 2) and divide by 100.
7
By multiplying the number by 50, multiply by 100 and divide it in half, you divide the number by 50, you first double the number, then divide by 100.
8
When multiplying any number by 9 or 11, increase it 10 times, then subtract the resulting number by the number. For example, multiply 87 by 11: increasing 87 10 times, get the 870, to this number add 87, obtained 957.
Is the advice useful?
See also
Присоединяйтесь к нам
New advices