How to use runes

Runes in its classic sense, constitute elements of writing of the ancient Germans, were in everyday life from 1 to 12 century ad in Northern Europe. After the emergence of Christianity, runes were displaced by the Latin alphabet. The main feature of runic alphabet is a specific order of letters, Futhark. The primary names of runes were lost, we got them changed an alleged treatment. 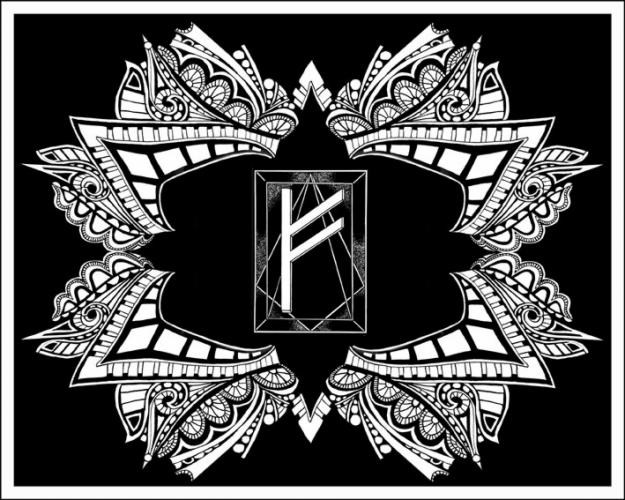 Related articles:
Instruction
1
Runes are also very closely tied to Norse mythology and according to legend, they first opened Odin – which is a personification of the forces controlling the magic and the dark side of our consciousness. There is still no consensus regarding the origin and purpose of the runes. Were the signs of divination or writing. Since its introduction runes have undergone a lot of changes, so there were Older runes (endowed with sacred value) and Younger runes (used for writing).From the middle of the 1st century BC based on numerous facts of history) prototype runes were used for divination and fortune telling, and both personal and public purposes. The interpretation of the runes used in our, created by German researcher and occultist Guido von list based on Norse, but with the addition of a further 25 (runes Odin rune "pure destiny"). That is, ancient names and meanings of runes was changed.
2
As you know, today widely used runes for divination and magic rituals, as well as in the form of talismans, amulets and tattoos. If desired, they can be done independently from any natural material (stone, wood, bone, clay, salt dough) and store in a linen pouch.
3
Runesas an element of divination is very popular.
There are many options in their hands: "Yes-no", "past-present-future", "unfolding on the canvas", etc do not count, given that the constantly emerging new types of alignment, dictated by the experience
4
When the interpretation takes into account not only the meaning of each rune dropped (direct, inverted, and mirror), but combination runes. It is believed that to work with the runes we need not only deep knowledge in the theory, but the innate ability to feel the runes to speak with them without analyzing mind. Because they are fragile thread leading to the essence of the ancient Aryan gods. Thus, runic divination times higher than usual divination.
5
Runesas a magical attribute.
Most likely, in its original meaning of the rune is perceived as sound, "gold" - "magical song". This kind of vibration was allowed to go in a special state of consciousness and tune in to the perception of certain cosmic energies, granting the power of transformation at all levels of the existing reality. Magic is a strong-willed impact, designed to change the gross matter from the subtle level of perception of the new reality (since the Law of conservation and transformation of energy is still in effect today). It turns out that the whole philosophy of magic lies in the mind of the magician.
6
Runesas talismans.
This magical property of the runes is also quite scientific. It is well known that name and form are closely interrelated, and to a greater extent shape is determined by the name. Therefore, the wearing of amulets with sacred symbols is justified. You can choose a symbol at its discretion, after consideration of the value of each of them, realizing the possible consequences of their mistakes. But it is better if you will get it man, is able to identify the main direction of your destiny and the right to strengthen or correct.
Is the advice useful?
See also
Присоединяйтесь к нам
New advices