History of Russian coat of arms originated in the distant 1497. The first image of the eagle appeared on the seal of Ivan III. Since then, the symbolism of the Russian state has undergone significant changes, but the essence of it, the interpretation of the images on it and its value virtually unchanged. 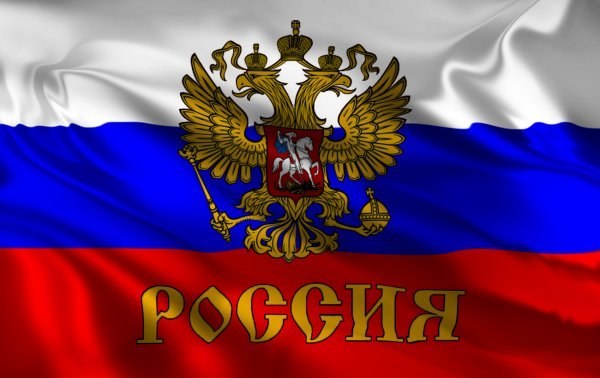 Related articles:
Initially, in 1497, on the coat of arms of the Duchy of Moscow was shown the double-headed eagle and rider, who fights with a dragon. The eagle is the symbol of the Byzantine Empire, which came to the Russian land, together with the Princess Sophia, which had married Ivan III. Each of the monarchs brings changes to the pattern on the coat of arms of the Russian state, but significant changes refer to the time of the reign of Alexander I. with his light hand, according to historical records, the eagle spread its wings and in its paws appeared the thunderbolts, a torch and a wreath of Laurel.

The coat of arms of the Russian Empire and its importance

Finally the coat of arms of the Russian Empire was created in 1885. It was then that it appeared three crowns that rise above the heads of the eagle, and he had two options – Big and Small. Moreover, this emblem is considered now the most difficult of all, in terms of reading and in terms of the value of the figure.

Many contemporaries wonder about what symbolize the three crowns on the coat of arms of Russia. According to the interpretation, related to 1625, they symbolize the Union in a single state Astrakhan, Siberian and Kazan kingdoms. In addition, they have become a symbol of the Holy Trinity and the three virtues of the Christian values of Faith, Hope and Love. But by 1670, after the great unification of three Slavic peoples, the crowns have yet another value point to the brotherhood of Belarusians, Ukrainians and Russian.

The value of the eagle was also varied, depending on the changes in the history of Russia. But the essence remains the same - eagle is the personification of the greatness of the people, his ability to overcome any obstacles. Two of his heads indicate the unity of two cultures – East and West, its double the wisdom and power point to his tireless vigil over the enemies, on the ability to vision and prosperity.

The coat of arms of the Russian Federation and its importance

In the era of communism from the coat of arms of the tsarist Russian government has refused to give the symbol of the old regime. But in 1993 adopted a new draft of the Russian coat of arms, which returned the image as a two-headed eagle crowned by three crowns.

On the modern coat of arms of the Russian Federation is Golden double eagle is located on a red background, in his paws he holds a scepter and Orb, and his chest protects shield with a silver rider in a blue cloak, striking the black dragon.

Three crowns over the heads of the eagle, in the modern political interpretation, have become symbols of state sovereignty, equal troevlastie in the government – legislative, judicial and Executive systems.
Is the advice useful?
Подписывайтесь на наш канал