How to change wipers

Car wipers must meet certain requirements: to ensure uniform pressing, elasticity and frost resistance. Sooner or later the wipers are deteriorating and require replacement. To do this you need a minimum of tools and knowledge. 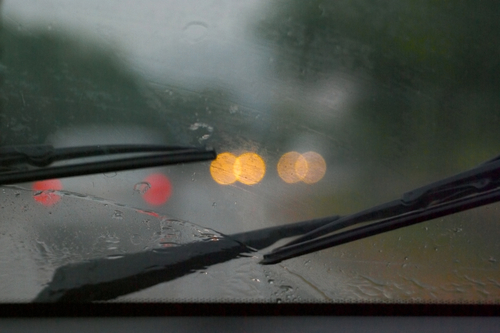 Related articles:
You will need
Instruction
1
Take the key corresponding to the attachment of the wipers, usually it's the key to 10mm. Pushing the protective cap on the mount of wipers, remove the nut and remove the wiper off the cone. Not seldom on the cone are the slots, which complicate the removal of the janitor. In this case, for removal, use a large screwdriver, carefully lift out, remove the old janitor, be sure to remember its position on the windshield.
2
Put on the cone the new janitor, in the same position as before removal. Arm pin washer Grover nut and tighten. Tighten careful not to strip the threads, or lock the janitor will not be possible.
3
Do the same actions with the second janitor, and if required - with the janitor of the rear window.
4
At the final stage, turn on the wipers and observe the trajectory of motion. The wipers should run evenly without hitting anything.
Is the advice useful?
Подписывайтесь на наш канал