How to grow tomatoes outdoors

Tomatoes – it is quite heat-loving plants. However, even in the middle zone they can be grown without a greenhouse and the greenhouse, in the open ground. For this we need to buy varieties that tolerate cold seeds are now sold and to comply with certain rules of cultivation and care. 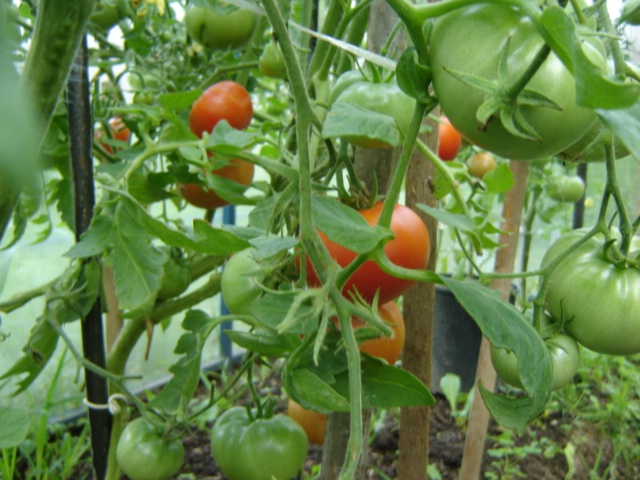 Related articles:
Instruction
1
Seeds of tomato seedlings sow in the second half of February in the seedling boxes. It is necessary to seal in a moist soil mix, no deeper than 5-8 mm with a gap of about 5 cm between rows and 3 cm between seeds. This is done so that when you later pick not to damage the roots sprouts. Top seedling boxes, cover glass or plastic bag (transparent). 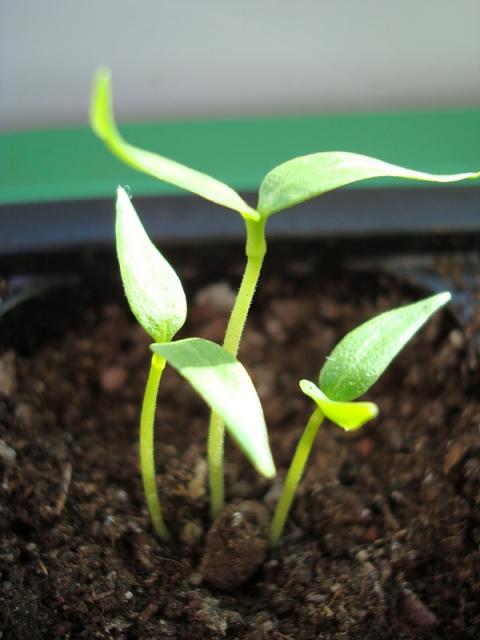 2
When a film appears shoots-loops, remove it. Water the seedlings and wait until it will have 2-3 true leaves. Then transplant the plants into individual pots, suglobov until the cotyledon leaves. In the growth period of the seedlings definitely quenched her every day, opening the Windows or putting up for a short period of time on the balcony. 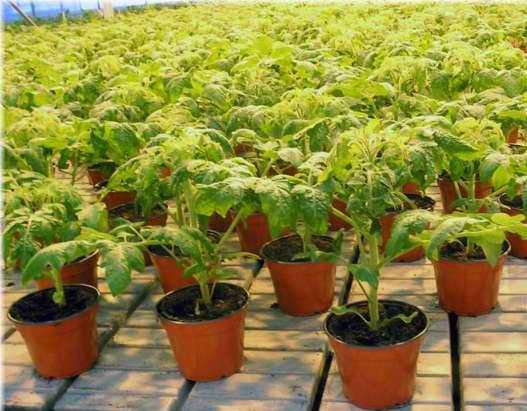 3
In late may, transplant the seedlings into open ground, on the beds at an angle of 30 degrees, with roots in the South. The distance between the bushes – from 1.2 to 1.5 m. Pour tomatoes at the roots, soil solution, cow or horse manure. Constantly loosen soil, Spud bushes of tomatoes. If you happen to freezing, cover each plant with a wooden box and put on film. 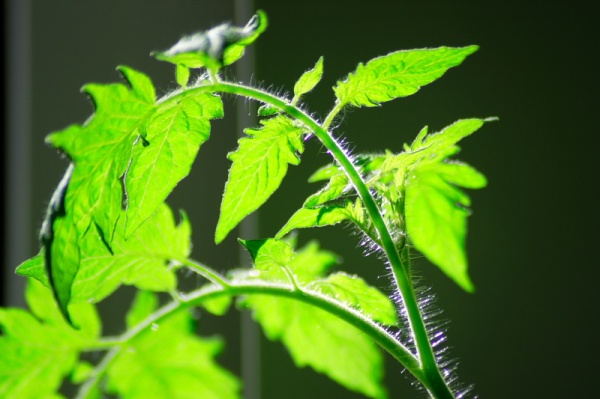 4
When the tomatoes grow, tie each vine to a stake, put together around the formwork of wood and fit an inside her film. You can put around each Bush tank without a bottom. Fill the mold or tank to half with a mixture of compost, turf, sand, ash, peat. Watering once a week with warm solution of fertilizer and desipite mixture. Gradually the tank or formwork must be filled in. Stepchildren can not be removed, just remove grown tomatoes. From September pacenkaite and protect bushes from frost film. The harvest will be until the beginning of October. 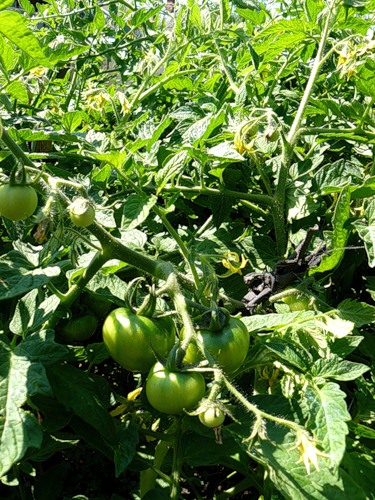 Note
Due to the fact that in the North-Western areas of the open field tomatoes are starting to drop from 5-10 June, by planting the seedlings start in late March—early April (60-75 days before planting). This sowing date allows the school to grow tomatoes in a hothouse or greenhouse, and the swordplay seedlings to produce at the age of 30-40 days in cool greenhouses and nurseries, as well as under the cover film with the use of biofuels.
Useful advice
Tomato (tomato) in the open field. Tomato culture for the cultivation of which is best suited protected the soil, but this culture is also quite successfully grown in soil and outdoor, most of it is done for the production of raw materials the canning industry. The yield of tomatoes in the strip average of approximately 30t/ha to 50t/ha, that is 3-5 kg/ m2, in the ground closed, protected, of course, up to 35-45 kg/m2).
Is the advice useful?
See also
Подписывайтесь на наш канал