How to clean walleye

Live fish, of course, is the best for its nutritional qualities – easy digestibility, nutritional value and fine taste. These qualities make it one of the most indispensable products for diet and baby food. Better tolerate transportation and aquarium maintenance: perch, crucian carp, catfish, perch, carp, carp. 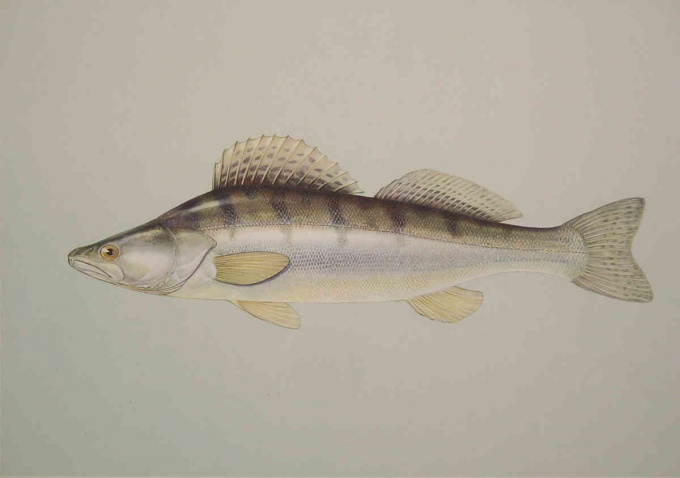 Related articles:
Instruction
1
To clean perch, it must first stun. To do this, the sharp end of a knife make a cut between the head and the head fin, then allow to drain blood. Live fish can be stun hammer blow to the head.
2
When cleaning walleye, you need to first cut the dorsal fin, making the two sides along its length, shallow cuts. Take the fin of a towel or napkin so as not to prick and pull it in the direction from tail to head. Remove with a knife under running water scales.
3
To rip open the pike's belly, it is necessary to make a longitudinal incision from the head to the tail fin and carefully remove the liver with the gall bladder to avoid damage. If the bubble you are all still injured, immediately cut the portion of meat, which were bile, and RUB the fish with salt. Be sure to remove the gills. Film that covers the spinal bone cut lengthwise and clean the blood.
4
Now rinse walleye in cold water several times. The most favorable water temperature for washing – 25 degrees C.
Pike perch dressed and ready for further cooking!
Useful advice
Moved to goo and is easier starred small scales with perch, before cleaning, put it in hot water for 20 minutes.
Is the advice useful?
See also
Подписывайтесь на наш канал