How to get a patent on the work

Obtaining a patent in use is often called the transition of the individual entrepreneur to the simplified system of taxation based on the patent. This frees the entrepreneur from many of the procedures related to reporting and often reduces the tax burden. But relies this indulgence not to all and not applicable in every region. 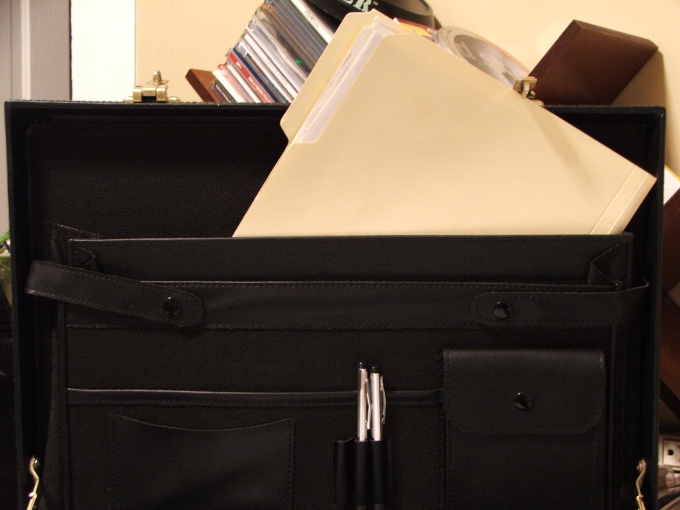 Related articles:
You will need
Instruction
1
For a start have to figure out whether you are on the "simplified tax system" on the basis of the patent. For this you must be in the status of an individual entrepreneur, to have srednekraevyh worker, and a kind of activity, for which you are applying for a patent must be in the list given in Chapter 26.3. The tax code of the Russian Federation. This is mainly a variety of household services to the population. Annual income must not exceed statutory limits, after which the right to the "simplified taxation" is lost.
2
But that's not all. Whether to give its entrepreneurs the opportunity to apply the simplified taxation on the basis of the patent, the local authorities decide in each specific region. They also have the right to choose the types of activities listed in the tax code, which provide that right, and for each set a single value of the patent.
If in your region there is no law on the application of the simplified taxation system on the basis of a patentyou have about this opportunity to forget.
3
If all is in order, you should contact your tax office a statement about the transition to the simplified taxation system on the basis of a patent with an indication of the activity.
The application form 26.2.P-1 can be taken in a tax or find on the Internet.
Of course, your activity should be your number of NACE codes. If you forget to specify it when filling out the application for registration as an entrepreneur, you have to first make the necessary changes.To apply you must no later than a month from the time when I plan to go for a patent. The validity of a patent you have the right to choose. The options are: from one month to one year.
4
Within 10 days, the tax shall issue a patent or a reasoned refusal.
If successful outcome of the first third of the cost of a patent must be paid within 25 calendar days since the beginning of its action. For example, if a patent is valid from January 1st, the third of this sum shall be paid until 25 January. The remaining two-thirds have to be made not later than within 25 days after the expiration of a patent: if the patent issued from 1 January for a month, until February 25, and if for a year - until January 25 next year.
The cost of the patent and payment details can be clarified in the tax.
Is the advice useful?
See also
Подписывайтесь на наш канал