How to write "wasn't": together or separately

In the negative forms of the verb "to be" in past tense: "was", "was not", "was not" - the stress falls on the particle. As a result, the question often arises, whether to write these forms together or separately. In this case, as a General rule for all verbs. 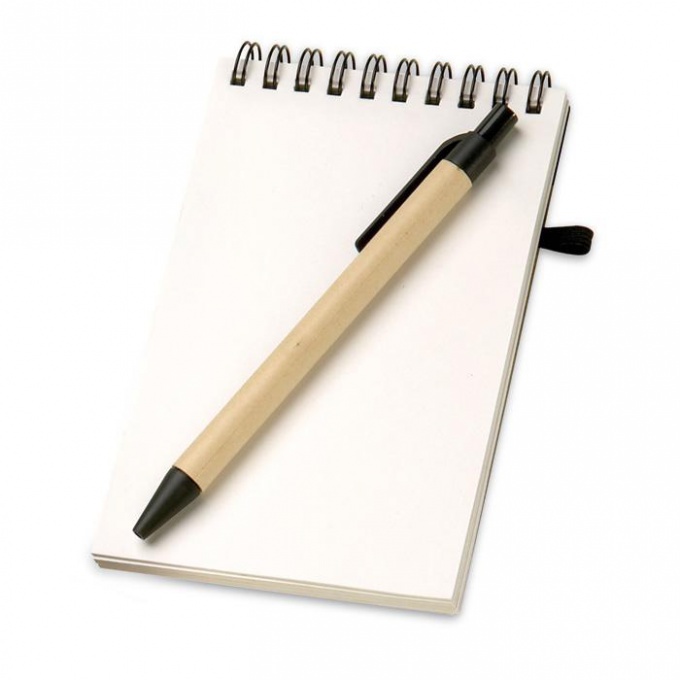 Related articles:
Instruction
1
The form "was", "was" and "was" exist and are used. Therefore, the verb "to be" can be used without a negative prefix "not", in contrast to some other verbs: "protest", "wonder", "neglected". This console is written always together, but in the verb "to be" is missing.
2
If the verb can be used without a negation, so "not" is a particle. Particle, regardless of the place of word stress is written separately from the verb: "take", "seen", "didn't know". Consequently, in the form of "was not" negative particle is written separately from the verb.
Is the advice useful?
See also
Подписывайтесь на наш канал