Along with the nouns in the Russian language there are complex noun prepositions used in speech no less than the words from which they are formed. Outwardly from each other they differ only the last letter. Choose the correct part of speech and, consequently, the true end will help you a small algorithm. 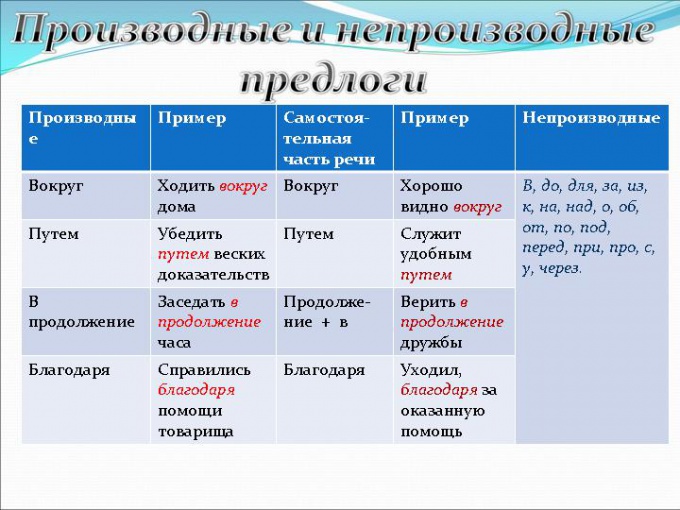