How to check money authenticity

Each person should remember that there are some signs that determine the authenticity of banknotes. Knowing them, you can protect yourself from fraud and keep their money. 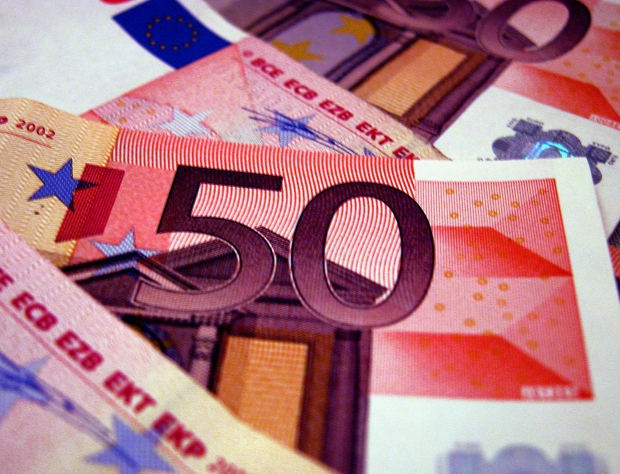 Related articles:
Instruction
1
Obverse side of the banknotes of the Russian currency has hidden rainbow stripes. Note the special box on the front side of the banknote it is covered with thin lines arranged parallel to each other. If we consider the bill a short distance, the field looks uniform in structure. Once you change the angle by tilting the bill, and you will see colored stripes.
2
A relatively new sign of authenticity is the microscopic perforation, which are banknotes in denominations of one hundred rubles and above. If you look at the banknote against the light, you can easily consider it a indication of nominal value, created by tiny holes, that is, ordinary points. To the touch these holes are perceived as roughness.
3
Cash paper also contains a thin metal strip. On the reverse side of the note strip looks like several maps dotted shiny rectangular shapes. To the light strip resembles a solid line.
4
On the bills there is a paint that changes color depending on the angle. The paint on the banknote of 500 rubles is made, for example, the logo of the Bank of Russia, on a thousand paper – the arms of Yaroslavl.
5
The paper, from which banknotes are made, also protected by the special fibers having the form of thin and short colored threads embedded in the paper. An experienced hand can determine the structure's original papers with such inclusions to the touch.
6
Top right on the front side has an embossed image with the text "the Ticket of Bank of Russia". It is also perceived by touch. This kind of protection is help for people with poor eyesight.
7
The ribbon ornamentation on the bill if you place the note at eye level, is designated with the letters "PP".
8
Being reviewed for clearance, bill reveals his identity in the form of a watermark, which shades smoothly from dark to lighter areas. This image of the banknote denomination and a fragment of the story its front or back side.
9
Note the presence of microtext, consisting of the letters "CBR" and to indicate the denomination of the banknote.
10
These are the basic signs that will help you to understand the authenticity of banknotes. Be vigilant and cautious.
Is the advice useful?
See also
Подписывайтесь на наш канал