How to translate in English

Jobs in which required to translate sentences in English, aimed at checking the basic study rules at the moment of the topic. In this case, however, requires knowledge of previously passed and grammatical structures. To translate in English best according to a certain algorithm. 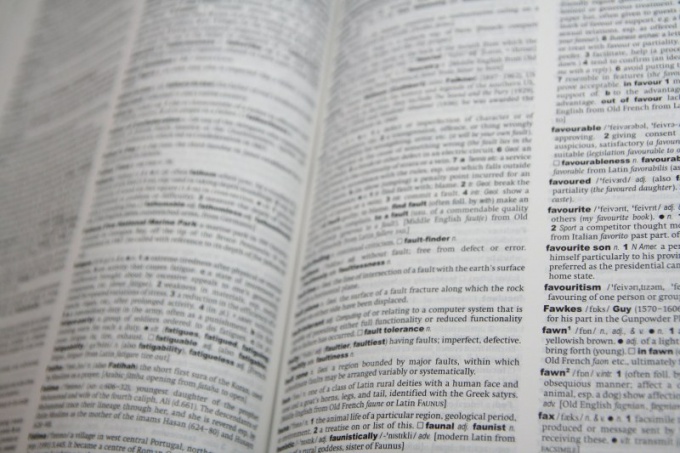 Related articles:
You will need
Instruction
1
Translate all the words contained in the sentence. Use a dictionary thicker – so you will be able to define more clearly the meaning of some words that have several meanings. If possible, perform a "back translation" in the English-Russian dictionary. Write down the words in the order that they appear in the sentence.
2
Determine which verb is the predicate. For grammatical reference specify the time in which he used in the original sentence. If the subject of the lesson – study any time shape, this greatly simplifies your work. Focusing on a rule, use the following formula.
3
Find it in the sentence the subject. In accordance with the rule of formation of sentences in the English language, arrange all the words. Resulting in doubt, check a grammar Handbook.
4
Correctly put in the sentence the articles. Remember that nouns in the English language, unlike Russian, can not do without the article. 90% of nouns have a singular article a/the.
5
Arrange the prepositions. When translating sentences in English, consider the following. If in the Russian language the word answer the questions "who? what?" (genitive), in English, most often, they are used with the preposition of. If the connecting questions are "by whom? what?" (the instrumental case), the preposition – by. If the case in the Russian language the dative, and the questions "to whom? what?" in English words can be connected with the preposition to.
6
Try to test your translation using online services. But not really trust them, because the system the right balance of time, of words and affixes them poorly configured. It is best to use such resources to check the correctness of the English translation of the individual words in the sentence.
Is the advice useful?
Присоединяйтесь к нам
New advices