How to determine natural size of the triangle

Rotating geometric shapes occupy a certain position in relation to the fixed system. Knowing the data the rotating triangle, it is easy to identify the real value of this figure. 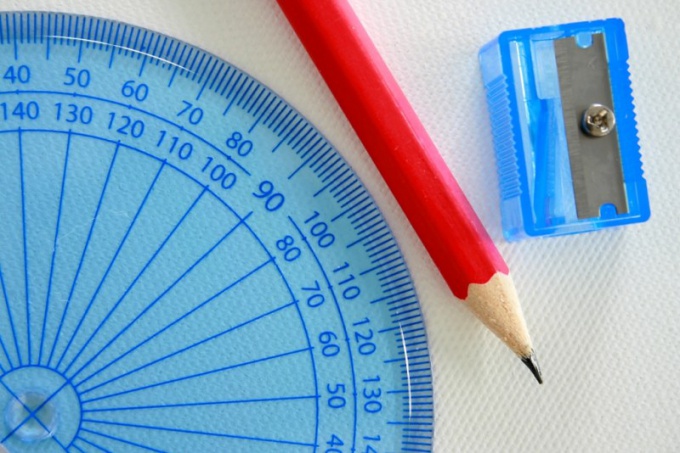