Information about Banke lies in his unique room. This figure is called BIC - Bank identification code. Do not forget to regularly update the directory of BICs in the programs of the enterprise in order to avoid errors. 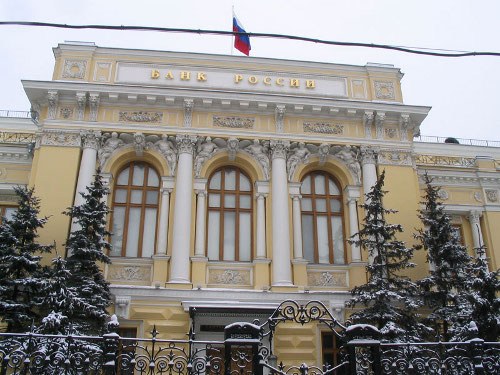 Related articles:
Instruction
1
For dvadtsatietazhnogo Bank account number you can learn a lot about the owner of this account. But the information about the Bank in the client room there is only one digit, the ninth on the left. This so-called "key". The key is controlled by the correctness of the accounts in the "Client-Bank". If the key is entered incorrectly, the program will report an error. However, when completing a payment order on paper the possible clues are lost, and the key turns to the silent figure.
2
Indirect information on Bank figures from the tenth to the thirteenth in a client Bank account. These positions indicate the Bank branch where you opened the account. If the Bank has no branches, the positions from the tenth to the thirteenth are filled with zeros.
3
Full information on banks contained in Bekah — Bank identification codes. Every Bank in the territory of Russia has its own unique BIC. Classifier of BCIS controlled and updated by the Central Bank of Russia.
4
BIK - a nine-digit number with a specific structure. The first two digits to the left code of Russia 04.
5
Then left — the third and fourth digits indicate the code of the territory of the Russian Federation, OKATO. Two zeros in these positions BIC means the Bank located on the territory outside of Russia.
6
The fifth and sixth positions in the BIC - number of the structural units of the Bank of Russia, the numbers on these positions can vary from 00 to 99.
7
The last three positions of the NIR from the seventh to the ninth - indicate the Bank number in the branch of the Bank of Russia where the correspondent account is opened the Bank. The numbers on these positions can be set from 050 to 999.
8
BIC of the settlement-cash centres on the seventh to the ninth positions have zeros. BIC head-cash management centre ends in 001 and other units of the Bank of Russia in the last digits of BIK have 002.
Is the advice useful?
See also
Присоединяйтесь к нам
New advices