How to configure joystick 2

Whatever the number of games not released on the PC, it will never become a full-fledged gaming platform, such as console. And because the tincture of the car games may be problematic: for example, problems often arise when connecting two gamepads at the same time. 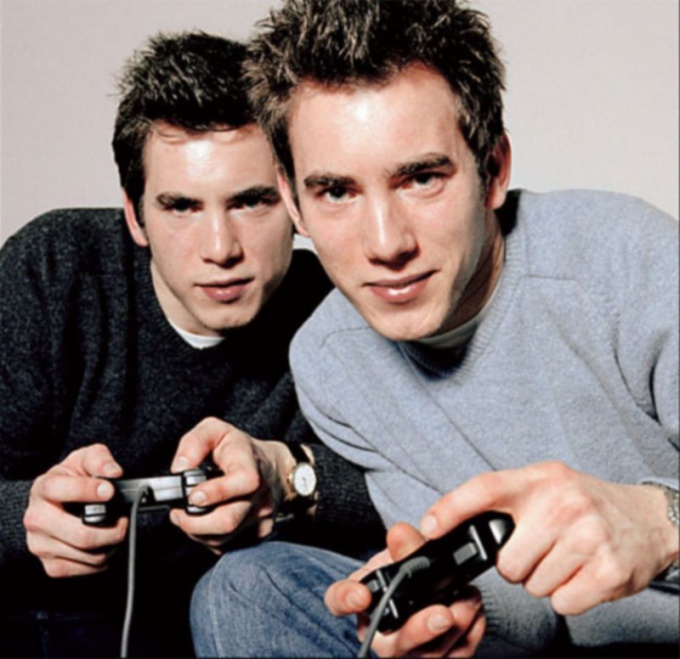 Related articles:
Instruction
1
For each controller, customise your. Connect your device to PC and install the necessary software. Among other things, will have to install the software for the calibration of the device: run it and check the performance of all functions.
2
It is undesirable to have two wireless gamepad, especially the same model. The receiver will not be able to distinguish the first signal from the second; or the second signal can serve as a hindrance. Check the technical support forum of the manufacturer. In most cases, however, the problem is unsolvable.
3
Check the type of communication device. There are two connection options: DirectInput (older) and Xinput (new). With high probability gamepad, released after 2010, uses Xinput or has the ability to switch.
4
Not all games support both methods of input. So, Crimsonland was released before the advent of Xinput, and therefore does not recognize the device operating in this mode. On the other hand, new games are often specifically refuse from legacy systems (such as Super Meat Boy). A positive example is a series of Shank, which happily coexist both ways of control. Make sure that each of the joysticks in a particular game is working correctly.
5
Under other equal conditions of the game quite correctly recognize the two controller at the same time. If the error occurs regularly – the device conflict with each other (probably they are from different manufacturers). To solve the problem can help change the above-described input methods: try a hardware (switch on the back side of your controller) or software (by installing additional software) to get the joysticks to work in different technologies.
6
On the contrary, if the error occurs in a single game, then it is likely that in the past the only thing can work with only one input method. So, Rayman Origins does not recognize the two controller as long as they work "asynchronously". Is both devices set to the mode (both – both DirectInput or Xinput), as the game starts to work correctly.
Is the advice useful?
See also
Присоединяйтесь к нам
New advices