How to draw a picture about the war

To create a picture that will be associated with the war, you can select multiple subjects. You can draw a large-scale battle scene, one or two soldiers or destroyed by shelling the city. In each of these cases must be especially careful to work a separate part of the figure, which in other pictures not so important. 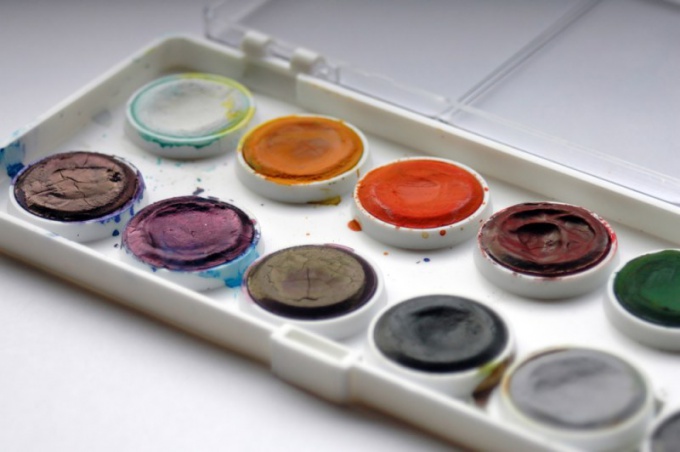 You will need
Instruction
1
If you decided to paint a large-scale battle scene, take a sheet of large format (at least A3) and place it horizontally. Your main task – to correctly portray human figures and harmoniously to compose them on paper space. First, determine the overall composition – sketch the outlines of the main masses of the picture, the crowds of people, military equipment, trees, mountains, etc.
2
Make a rough sketch of elements in the landscape and proceed to the drawing of human figures. So they turned out most likely find pictures of fighting people, take screenshots of movies about the war. Each pose can be modeled on a jointed wooden figure of a man. Construct for each participant battles the frame lines indicate the spine, arms and legs. Then add volume to the figures, draw clothes and weapons.
3
Before to depict the real scene of the battle, study the material about her, so that the picture matched the story. Learn, looked like the shape of soldiers, what was the disposition of the troops and the conditions in which the battle took place – these features will need to be reflected in the figure.
4
However, do not have to draw dozens of people, it will be enough for two. You can picture the soldier in battle or a short break. The principle of constructing the human figure here is the same. Along with the study of anatomy increases the importance of the study of costume and facial expressions of the characters. The characteristic features of the outfits you can copy from the photo. When rendering individuals will also have to use a hint. Find pictures of people with the appropriate facial expressions – fatigue, tension or aggression in the person and transfer these traits to the drawing.
5
Association of war may arise when looking at the figure, which will not be a single person. You can portray a city destroyed after the bombing. Pencil first build the "frame" of entire buildings, then draw the holes in their walls and roofs, the fragments of bricks and boards, broken glass, abandoned things. For coloring drawing use paint is dark, dingy shades. For contrast, you can draw a bright spot of greenery that grew in a crack of asphalt or a broken wall.
Is the advice useful?
Подписывайтесь на наш канал