How to call the inhabitants of Penza 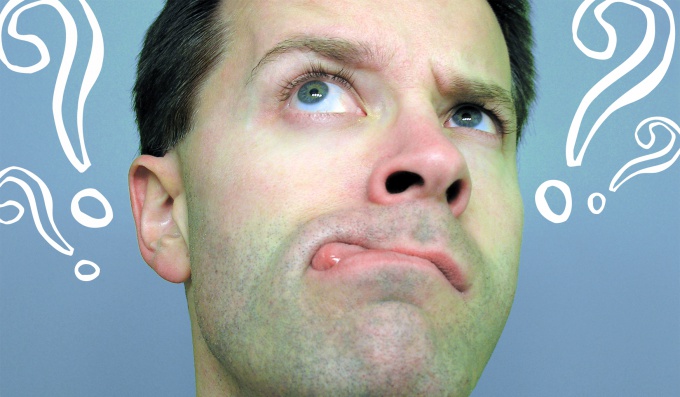 Related articles:
Instruction
1
In the dictionary lists two variant names of the inhabitants of Penza: Penza citizens" (in the masculine and the feminine – pentenes and Penzance) and pensaci" (penzyak and pesacka). From the point of view of the norms and rules of the Russian language, both versions are absolutely equal, and can be used as one or the other.
2
The reality is somewhat more complicated than the dictionary rules. A historical name pensaci", existing since the seventeenth century, since the founding of the city, many people think now colloquial, slang or even offensive. Therefore, the inhabitants of Penza often insist that they called it the "penzentsy" and nothing else. At the same time, especially among the old residents of Penza there is a reverse point of view, that the word "pincenez" (included in it is only in the last third of the twentieth century) is officious and very "Soviet", so you need to stick with historical names.
3
The Russian language experts, however, believe that "benzenes" still is more common and therefore preferred. However, the word "Penzance" in language never caught on, and used very rarely. So women are usually referred to simply as "the residents of Penza".
Is the advice useful?
See also
Присоединяйтесь к нам
New advices