How to describe a circle around the triangle

A triangle is inscribed in a circleif all its vertices lie on her. A circle can be described around any triangle, and, moreover, only one. How to find the centre of this circle and its diameter? 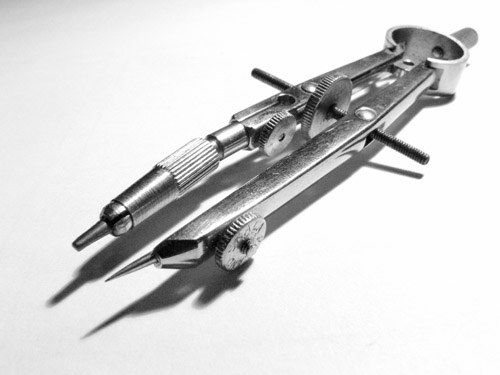 Related articles:
You will need
Instruction
1
Theorem the circumcenter is the center of the intersection of middle perpendiculars. The figure shows that each side of the triangle, the perpendicular drawn from its middle and the segments connecting the point of intersection with the vertices form two equal right-angled triangle. The segments MA, MB, MC are equal. 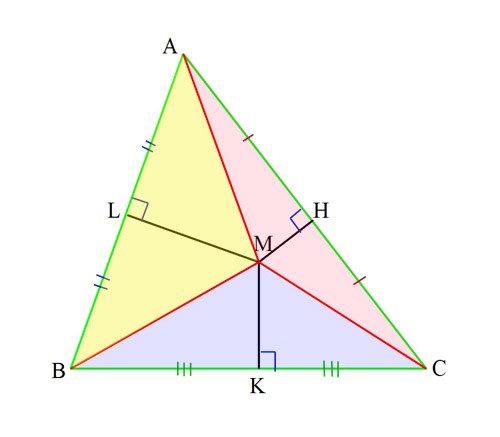 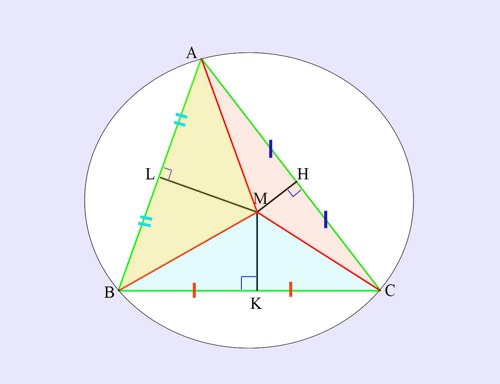 Note
There is a theorem of sines establishes a relationship between the sides of the triangle, its angles and radii of the circumscribed circle. This dependence is expressed by the formula: a/sina = b/sinb = C/sinc = 2R, where a, b, c be the sidelengths of triangle; sina, sinb, sinc sines of the angles opposite to these sides; R is the radius of the circle which is described around the triangle.
Is the advice useful?
See also
Подписывайтесь на наш канал