How to determine the cross-sectional area

If the cross section of the object has a complex shape, calculate its area to be split into areas of simple shapes. After that, it will be possible to calculate the areas of these sections by appropriate formulas, and then to add them up. 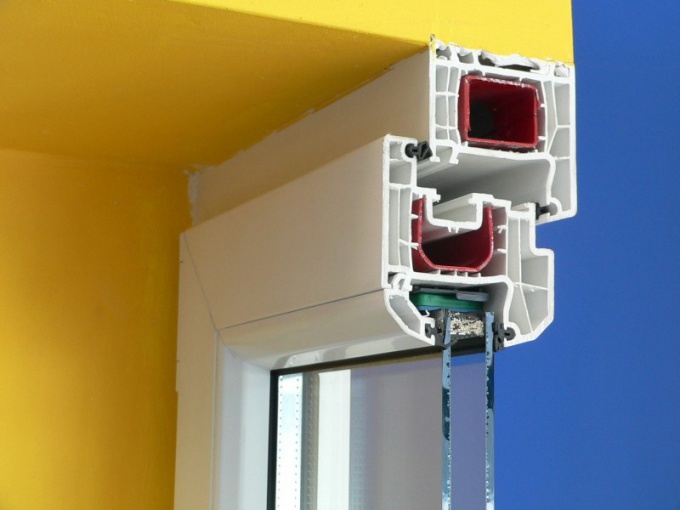 Related articles:
Instruction
1
Divide the cross section of the object on a region having the shape of triangles, rectangles, squares, sectors, circles, semi-circles and quarters of circles. If the result of the division will be diamonds, divide each of them into two triangles, and parallelograms if two triangle and one rectangle. Measure the dimensions of each of these areas: hand, radii. All measurements are carried out in the same units.
2
A right triangle can be represented in the form of half of a rectangle split in half diagonally. To calculate the area of a triangle multiply each other the length of those sides which are adjacent to the right angle (called the legs), and then multiplying the result divide by two. If the triangle is not rectangular, calculate its area first swipe it from any angle height. It will be divided into two different triangles, each of which is rectangular. Measure the lengths of the legs of each of them, and then the measurement results calculate their area.
3
To calculate the area of a rectangle, multiply on top of each other the lengths of its two adjacent to each other of the parties. A square they are equal, so the length of one side multiplied on itself, that is, to erect it in the square.
4
To determine the area of a circle divide erect its radius squared, then multiply the result by the number π. If the figure is not a circle, semi-circle, divide the square into two, and if a quarter of the circle four. The sector measure the angle between the center of the imaginary center and the ends of the arc, move it from degrees to radians, multiply the square of the radius, and then divide by two.
5
Add up all the resulting square with each other, and work area, expressed in units of the same order as the original data. For example, if the lengths of the sides and radii measured to you in millimeters, the area of work in square millimeters.
6
Greatly facilitate the measurement of area of a complex figure will help the device, called a planimeter. Set its scale to zero, and then slide the probe along the contour of the figure. Read the scale. The accuracy of such measurements are relatively small.
Is the advice useful?
See also
Подписывайтесь на наш канал