How to wean biting Labrador

Often people, bringing home a puppy Labrador, are so fascinated by them that you begin to perceive it as a soft toy, completely forgetting that the dog is an animal, having the nature of innate instincts that in some way affect his conduct in a particular case. And when one day it turns out that the kid has sharp teeth, and he can be quite sensitive to bite your hand or leg, immediately raises the question, what next? 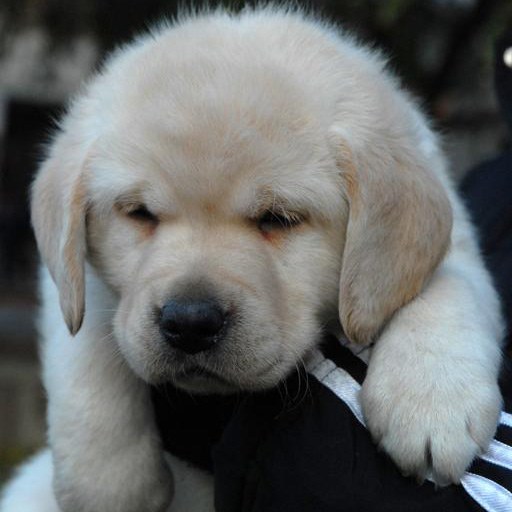 Related articles:
Instruction
1
To 4 months, the jaws of the puppy is still quite weak and the teeth are not used for the purpose of protection, and games. At this age he learn to communicate with relatives, learn the relationships within the pack. If playing with the tribesmen, biting too hard, in response to hearing a nasty screech and understands that hurt. So he learns to adjust the force of the bite. The people among whom the kid lives, they are perceived as kin, his pack. And, having had his own experiences and the habit of biting in the game, he carries it to the relationship with the owners.
2
When the puppy wants to play with the master, he begins to lightly nibble on it. If the person pushes it, he sees it as a continuation of the game. The bites increase. If you are alienated kid started to play it, it will be perceived as a promotion, the bites will continue to increase. Such gaming behavior in need of correction from the owner, because it can develop into a serious problem.
3
If during the game your pet bit you, don't hit or scold him. React as I would have done it the other puppy is loud and unpleasant vzvizgnula. This way you will understand that it is painful. Stop playing, get away. If you will constantly react to the game bites this way, you will soon notice that the biting puppy will become less and not as much as before.
4
This method is effective in the period up to 4.5 months. Later, dogs grow permanent teeth, and the problem of domination. The puppy begins to consider himself a major in the family. Your task is to explain who is the leader of the pack and what place he occupies in it.
5
Don't hit the dog and not yell at her. Sometimes such actions are perceived as a continuation of the game. Bites can become even stronger. Take the puppy to the withers and press the muzzle to the floor. Look into my eyes and strictly say "No". Within 15-20 minutes, do not react to any of his actions.
6
Do not allow your puppy to sleep on the bed. Enter the door and climb the stairs ahead of him. To give make their way. Feed after eating the whole family. Let them know that the food he needs to earn. First post any team and achieve its performance and then feed.
Is the advice useful?
See also
Присоединяйтесь к нам
New advices