How to open the desired port

The computer has more than 65 thousand ports. The port can only be opened if it uses some kind of program. The port number is chosen by the OS or a running application. In some cases, the user may need to open a specific port. 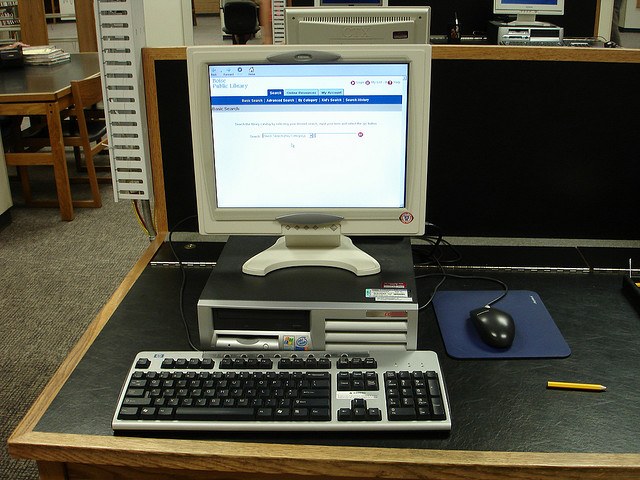 Related articles:
Instruction
1
The port the program needs to communicate with the network. Some programs work with the standard ports to other operating system allocates any free. If you use standard ports they are rigidly prescribed in the configuration program. Therefore, in order to open a specific port, it is necessary to specify in the settings of the program that needs to work with him.
2
Not to be confused with the opening of the port on the computer and allow the firewall to a particular port is open for connection. In the first case we are talking about the real opening of the port – that is, it starts to use some kind of program. The second port may be closed (i.e. no program uses), but when I try open it the firewall will not block the connection.
3
You can see a list of open on your computer ports, it can be useful in cases of suspected infection with Trojans. Click on the command prompt: "start" - "All programs" - "Accessories" - "Command prompt". You will see a black console window that is command prompt. Type netstat –aon and press Enter.
4
In the list that appears in the column "Local address" you will see a list open on your computer ports. In the column "Foreign address" indicates the addresses and ports on remote computers. The column "Status" shows the status of the connection. Last column – PID – will show you the process IDs of the processes. They are useful in case if you want to know what program opens a particular port.
5
Type in the same window, the tasklist command again and press Enter. Displays a list of running processes in the system. In the second column, after name of processes that are their identifiers, which you'll find a program that opened the port you are interested in.
6
If you need to open the port in the normal Windows firewall, this can also be done via command line. For example, to open the port 34567, type in the command console: netsh firewall add portopening TCP 34567 system and press Enter. To again to close it, enter the command: netsh firewall delete portopening TCP 34567. You can look in console and Windows firewall settings by typing the command: netsh firewall show config.
Is the advice useful?
See also
Присоединяйтесь к нам
New advices