How to allocate more memory

To your computer worked quickly and without interruption, it is necessary that there was a sufficient amount of operational memory. At any time you can increase with the help of special tools and planks of RAM. 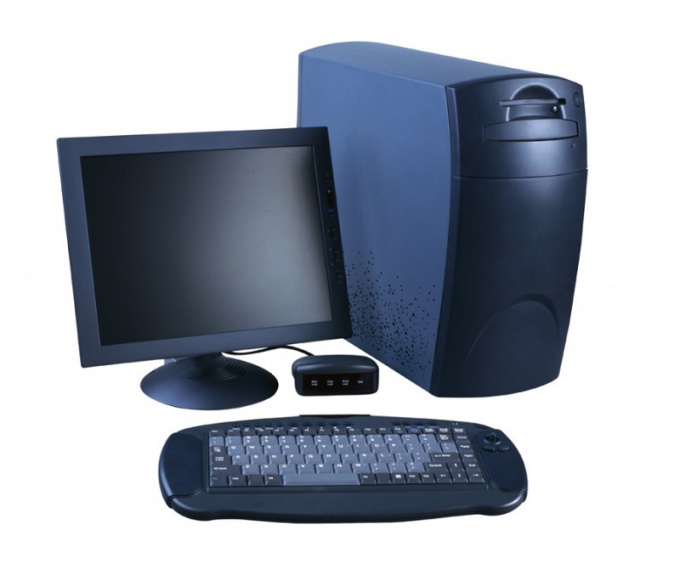 Related articles:
You will need
Instruction
1
Those who daily work at the computer are often faced with the fact that their working tool often freezes for a while and then just shut off. But sometimes, sitting at the computer screen, I want not only to work but also to play with favorite toys. This problem occurs because of a lack of operational memory on the computer .
2
Often it manifests itself in those moments when the computer boots up. Together with the right programs are started is not important, which occupy part of the memory. The system starts literally torn between them, deciding to whom to give priority. Eventually hangs the entire computer. To solve this problem, by removing all lower-priority programs from the menu, which is responsible for startup.
3
Another reason for the lack of RAM may be insufficient amount of physical or virtual memory. To solve the problem we must first understand which one is more loaded. Check the amount of virtual memory in the file upload using the toolbar. Set its size to make it twice the physical memory. After this operation the computer will need rebooting.
4
Check the size of physical memory in the following way: "My computer" - "Properties". If you see that the physical memory larger than 4 gigabytes, then the best solution is to install a new, 64-bit OSes. If the limit is memory less, it is best to buy in store additional bar memory and use it to increase the disk space.
5
Most often in computer stores you can find such types of RAM like DDR2 and DDR3, since they are used in the creation of modern computers. It can be supplied with special tools, then it is necessary to establish acquired strap memory.
Is the advice useful?
See also
Присоединяйтесь к нам
New advices