How to set shutter speed

People taking photos in automatic mode, don't think about such things as aperture, shutter speed or exposure. It's him nowhere. The camera automatically sets shooting parameters, based on automatic measurements. But automation often fails, and there comes a moment when the photographer has to take control of aperture and shutter speed. 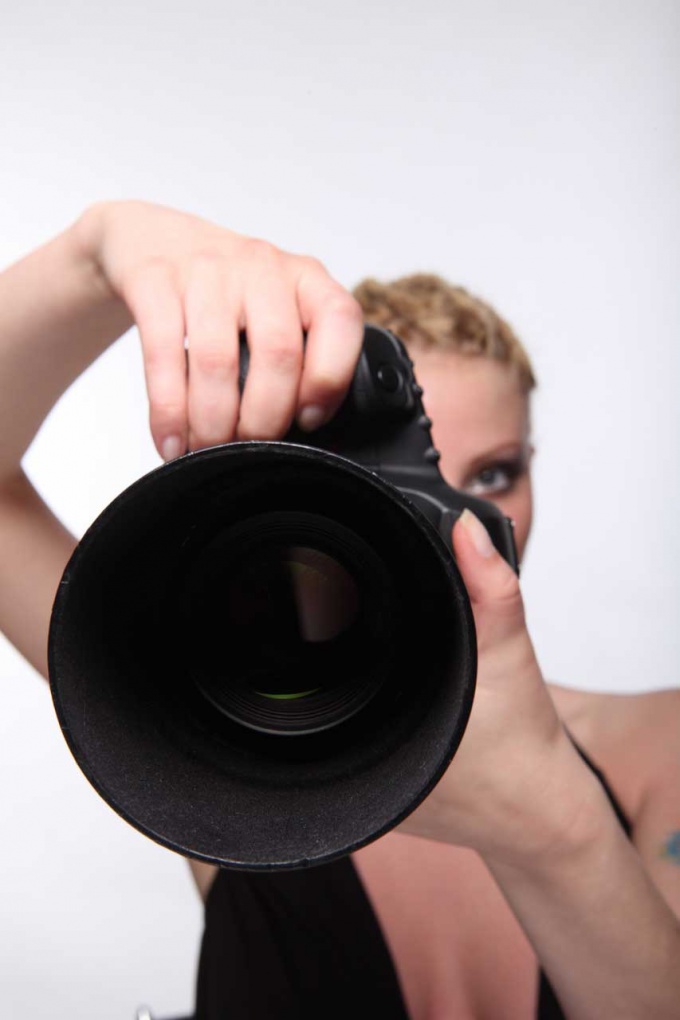 Related articles:
You will need
Instruction
1
Not everyone understands what lies behind the photographic terms. Roughly speaking, shutter speed is indicate the amount of time during which the flow of light affects the film or matrix of the camera, capturing shoot the picture.
2
Under the same conditions, short exposure will miss the less light, the picture will be darker and Vice versa. The faster the subject moves, the shorter must be the exposure, otherwise the frame will appear to blur in the direction of motion of the model.
3
Long exposure is necessary for filming in dark conditions, for example when photographing night and evening landscapes. Sometimes the camera takes up to several minutes to capture enough light, so do not think that the camera got corrupted when when shooting at night the shutter clicks once opened. After some time and you will hear a closing click. The only thing required from you at this moment, is to ensure absolute stability of the camera. Therefore shoot better with a tripod using remote control. Even a small hand shake or camera shake from pressing the button with your finger can shoot down the picture to make it blurry.
4
If you set the exposure parameters manually, you should know that a common unit of measurement in this case are fractions of a second. 1/10 second lasts much longer than 1/100. What kind of exposure you need in these or those conditions, you will be able to determine after a series of experimental shots. You can read as many textbooks, but until you do not understand the concept of shutter speed depending on lighting and the chosen aperture, you are unlikely to turn out masterpieces.
5
In terms of exposure, you can create pictures with special effects alone camera without the aid of photoshop. For example, the so-called effect of the transaction. The simplest example of it can serve as a photograph of the car moving on the road, staying in focus, and the space behind it is blurred, creating the effect of motion in the frame, making the dynamic. Just select great shutter speed 1/10 or even 1/3 of a second, focus on the car, not stopping to follow the camera behind the object, click the camera. You should now have a very beautiful effect of blurring space with a clear object in the background. Long exposure made possible this interesting effect.
Useful advice
The longer the exposure, the more space the picture will be the DOF (depth of field of the imaging space)
Is the advice useful?
See also
Присоединяйтесь к нам
New advices