How to calculate the height of a cylinder

Have the cylinder has a height that is perpendicular to the two bases. The way to determine its length depend on the input data set. These may be in particular the diameter, area, diagonal section. 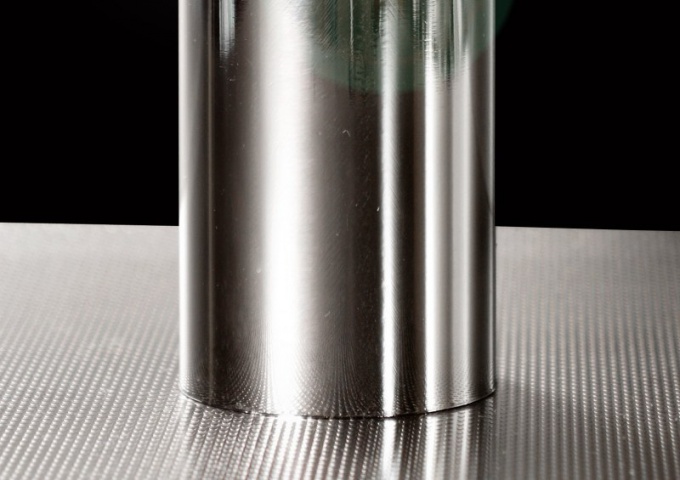 Related articles:
Instruction
1
For all figures there is such a term as the height. Height is usually called the measured value of any of the figures in an upright position. The cylinder height is the line perpendicular to the two parallel bases. He also has forms. Forming a cylinder is a line, rotation in a cylinder. She, in contrast to forming other shapes, such as cone has the same height.

Consider the formula, which can be used to find the height:

V=NR^2*H where R is the base radius of a cylinder H - the desired height.

If instead of the radius given the diameter, the formula is modified as follows:

Accordingly, the height of the cylinder is equal to:

The lateral surface area of a cylinder is calculated by the following formula:

Transforming this expression, find the height:

First, convert the given formula as shown below:

Then find the height:

H=S-2nr/2nr
3
Through the cylinder can hold a rectangular cross section. Width of this cross section is the same as the diameters of the bases, and the length - form shapes, which are equal to the height. If you hold through this section of diagonal, you can easily notice that a right triangle is formed. In this case, the diagonal is the hypotenuse of the triangle, leg diameter, and a second side and a height of the cylinder. Then the height can be found by using the Pythagorean theorem: