Where to go in Nizhny Tagil

Nizhny Tagil is a large industrial center. But apart from production capacity, the city has many attractions that will be interesting to visit for both guests and permanent residents. 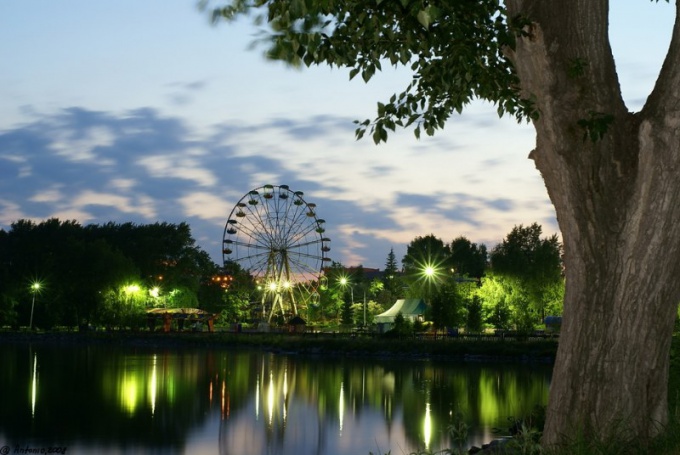 Related articles:
For lovers of museums in Nizhny Tagil opened several expositions devoted to the development of technology and industry in the region. They are, for example, in the Museum of the steel industry, as well as in the Museum of the city. Also more about the production you can find in the Museum-reserve "Metallurgical Ural". In addition, the museums present various forms of local crafts. Art gallery should be visited in order to see that painting of Raphael's "Holy family" that is stored there. The admirers of the famous writer D. N. Mamin-Sibiryak will be interesting to visit his memorial Museum. But it is necessary to clarify that it is not directly in the city limits and in the suburbs - in the village Visim.For theatre lovers in Nizhny Tagil operates drama, youth arts groups, and puppet theatre. To classical music you can join in Tagil Philharmonic, which regularly hosts concerts by local musical groups and musicians from other cities.Families with children may be interested in visiting city Park Bondini. In winter there is an ice skating rink and you can rent skis, in the summer amusement Park. In addition, during major holidays the city there are held concerts and other festive events. Also for children there is a circus, in which performing periodically visiting the city of the troupe.Sports fans can attract ski resort "White Mountain", located in the suburbs. In winter, there are several slopes suitable for skiers and snowboarders. Also there you can stay at a local hotel, use the pool or gym. In summer, the base also functions as a place of rest.For those who want to continue their rest in the evening, the city has several Nightclubs. For example, the club Fever 911 will suit lovers of modern popular dance music. Club "Havana" will interest fans of Cuban and other Latin music, as well as local atmosphere and cuisine.
Is the advice useful?
See also
Присоединяйтесь к нам
New advices