Where to go in Nizhny Novgorod

Nizhny Novgorod is located in the picturesque confluence of two great Russian rivers – the Volga and the Oka. Founded in the XII century, today it retains the spirit of those times. The citizens managed to preserve great number of historical and cultural monuments, which are always fun to explore. 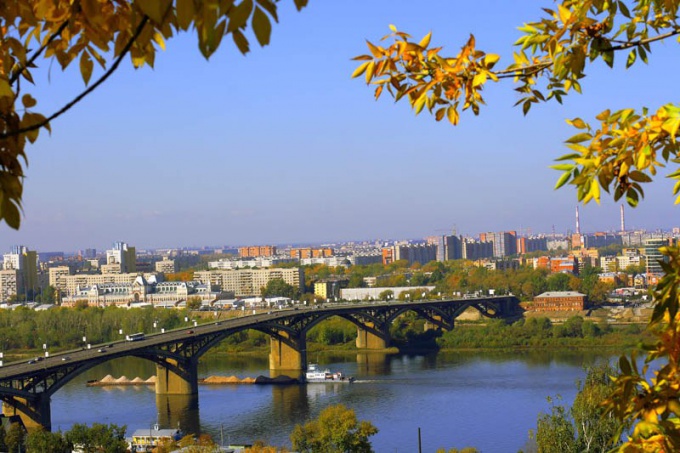 Unconditional historical city center – Nizhny Novgorod Kremlin, the ambitious engineering-fortification preserved in the center of Russia. It is remarkable in that has no analogues in elevations between its parts. Twenty-meter height of the wall sharply go down, then rise up. The Kremlin three times and was rebuilt in its present form appeared in the beginning of the XVI century. On site you can visit the Museum of military equipment, Michael-Archangel Cathedral, the art Museum and buy Souvenirs made by Nizhny Novgorod craftsmen.

In the walled city on Zelensky Congress, near the Church of St. John the Baptist, is a square of National Unity, which includes a reduced copy of the monument to Minin and Pozharsky, friend on red Square in Moscow. Hence, in 1612, left for Moscow people's militia.

Definitely need to walk along Bolshaya Pokrovskaya street, the main street in the historic part of the city. It was formerly the home of notable residents of Nizhny Novgorod, now in the abundance of shops, restaurants and cafes. Perhaps in the evening you will return here, for example, to see the performance of Nizhny Novgorod academic drama theatre. Bitter or just sit at a table in the bar.

Once merchants from all over Russia and Western Europe came to the Nizhny Novgorod fair. Today it is not just another historical landmark of the city, but continues to serve as a hub for Russian and international economic forums and exhibitions.

If you're a fan of creativity of A. M. Gorky, be sure to visit his Museum-apartment on the street Semashko. Plunge into the atmosphere, where the writer lived, look at the books he collected and read.

Well, definitely need to enjoy the city and river valley views from the main observation deck – stairs Chkalov, consisting of 560 steps. It overlooks the left Bank of the Volga, which is a natural reserve and therefore not built up.