How to respond to sarcasm

Sometimes a person has to become the object of someone's jokes, comments, criticism, complaints. Well, if all this is expressed in the correct, polite manner. And what if the jokes or criticisms on the brink of the present sarcasm, that is, they are offensive, acrid, beating "where it hurts"? Need to adequately respond to the sarcasm. 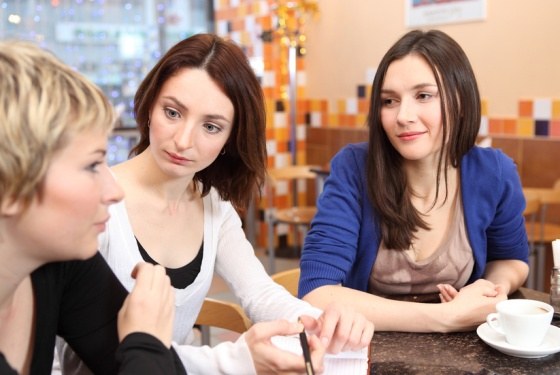 Related articles:
Instruction
1
Even if sarcasm caused you to hurt, caused emotional pain, try not to show it. Because your foe (or simply bad-mannered wit) is waiting for you just such a reaction. And the brighter you will demonstrate that his efforts had achieved the goal, with the great diligence he will be sarcastic again and again.
2
Perhaps the best response to sarcasm is icy indifference. Your foe must see that all his efforts are in vain, that you simply ignore. And for such poorly educated subjects is tantamount to punishment.
3
Helps also condescendingly contemptuous pity, measured with Apothecary precision. Disgust drooping corners of the mouth slightly raised eyebrow, sarcastic-polite words: "And that's all you can do? What misery!" To wit, prepared to enjoy your confusion and hurt, it will be a real cold shower.
4
If resentment is too strong and you want to revenge, remember the wise rule: "Treat like with like" or "Beat the enemy with his own weapons." Someone who loves sarcastically to mock others, as a rule, accustomed to that with him, afraid to touch: after all, nobody wants to be his target. The greater shock he will experience when he will become a total laughing stock. Try to find his weak spot and without any regret hit him, making it clear that in the future intend to do the same. That is, the first won't hurt anyone, but do not forgive the offense.
5
Get accustomed to the detractors, try to understand the motive of his actions. And, on this basis, proceed. If, for example, he is motivated by jealousy of your abilities, achievements, talent sympathize with him in front of witnesses, offer to help with very apparent irony in his voice. Believe me, he will bitterly regret that you dared to hurt you. And in the future will think a hundred times prior to re-elect you "target" for his sharp tongue.
6
Don't worry, don't torment yourself with doubts, and whether it is possible to do so, in fact resembling the abuser. Remember that there is a limit of patience too. You are not the first started, and rude wit should be put in place.
Is the advice useful?
See also
Присоединяйтесь к нам
New advices