To answer the question the question is a well – known argumentative ploy that has long been used in the conduct of the debate for a particular purpose. Some opponents use this technique intuitive, but often resort to it deliberately. Why is it necessary? 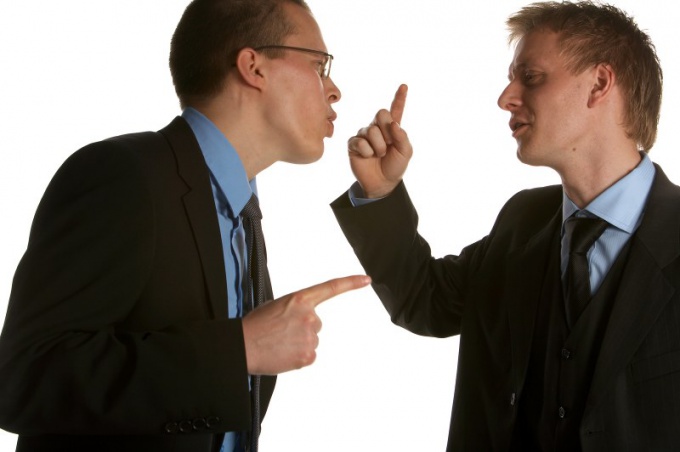 Related articles:
To answer the question , the question can be, and in some cases even necessary. There is a perception that the use of this technique is inappropriate. After all, educated people should only give direct answers to questions. But it is a problem of parenting, not polemics. And smart speakers that is the correct line – don't answer the question to the question - used to deftly seize the initiative in the conversation. It is known that he who asks more questions controls the dialogue and dominates the conversation. This technique is "question the question" can be quite useful for intercepting initiatives on important and fateful negotiations, and especially if you realize that the conversation you are trying to manipulate and impose their views. The best defense is a good offense. And here we can apply another effective technique is "attack issues". The answer is always more complex and more responsible than to ask, because in a dispute the more important to ask questions, to provoke the people's reasoning. The goal is again to seize the initiative and to put your opponent in a difficult position.This technique is pretty convenient and in a different situation. Answering a question on a question, you can tactfully, gently and wittily to avoid the necessity of reply, to take the source completely the other way and even to puzzle him. So, not wanting to reveal their unwillingness to give an account, the debater on a question, poses a counter question mark. An example from N. In. Gogol's "Dead souls": "And how much is bought the soul of Elijah? – whispered Sobakevich. – A Sparrow why attributed? told him in response to this Chichikov". This technique is beloved and the great debaters - truth seekers, and professional journalists. If you do not feed bread - give to bet, then "question the question" is your reception. The source quickly revealed and can even give inconvenient answers.If you don't want to be answered so evasively, configure your questions directly, clearly and specifically. In a serious conversation it will eliminate possible ambiguity.
Is the advice useful?
See also
Присоединяйтесь к нам
New advices