How to answer stuff

There were no signs of trouble. And suddenly someone opened his mouth and said about you is that resentment, frustration and irritation bubbled up in the shower for a few days. The brain does not get tired of sorting through the options brilliant answers, which, alas, came to mind too late. Familiar situation, isn't it? Next time do without the hassle, theoretically prepare for such moments in life. 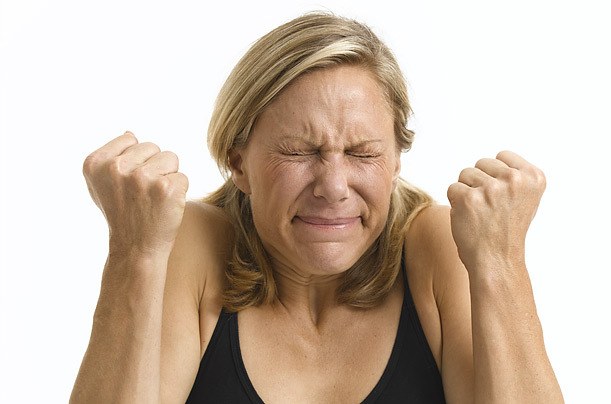 Related articles:
Instruction
1
Understand that sometimes a person says bad things not out of spite, but out of stupidity. And this happens not only with teenagers, not yet familiar with the rules of etiquette, but people are very Mature. And worst of all, expect nasty remarks and possible relatives. What, you still love them. Find the strength to forgive. As a response, use the phrase called by psychologists "I-messages". For example, "I'm so sorry to hear that", "So bad for you after your words", "I feel insulted". If a person loves you too, and it certainly is, he will "hear" you and apologize.
2
In a situation with close relatives or friends to defuse the situation, resort to self-irony. Say, for example: "I do not like boors. Why do I have competitors?" or "can You tell me any bad things, I still know more!"
3
If the nasty man has said that you are not very nice: a colleague or a neighbor in the stairwell, do not show how you are impacted by unpleasant words in his address. To see the victim hurt and disappointed – and this achieves the offender. So don't give him or her the satisfaction, keep your composure. No need to burst into an angry tirade, and even more so in the truest sense of the word to rush to the attack.
4
If you are witty and can quickly figure out how to be sarcastic in response, use this in full power. At the same time, more will be said than your remarks, the better. Take the example of the great women who lived at the turn of XVIII-XIX centuries in France - Madame de Stael. She once made a "compliment". Clumsy and silly young dandy, which took place in the theatre between her and another fine lady, has decided to flatter them, saying: "I am between wit and beauty!". "Possessing neither the one nor the other", - smiling, said Madame de Stael.
5
On the contrary, if you are one of those people who can not quickly figure out what to answer, need not embarrassed to babble something unintelligible. Better remember universal phrase that is useful in many different situations: "Saying the stuff you told her about yourself."
Is the advice useful?
See also
Подписывайтесь на наш канал