How to retire early 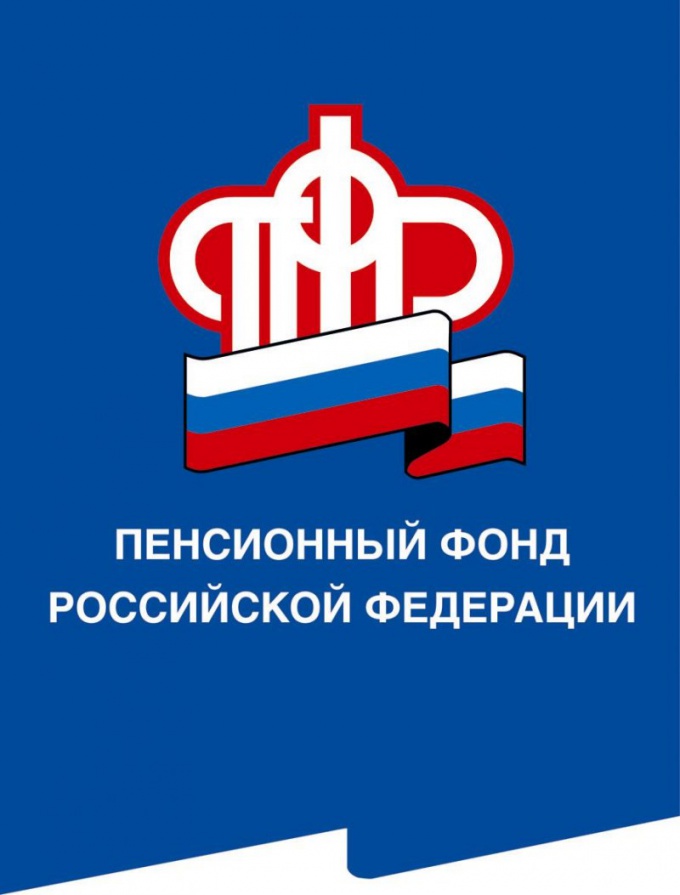 Related articles:
You will need
Instruction
1
Citizen has the right to retire on a pension early, including a pension on preferential conditions, in the presence of a number of conditions. These include the recognition of the citizen the unemployed, the inability of employment services to employ the person for a new job, the unemployed reaching a certain age (women of 53 years for men and 58 years), the presence of the required work experience, the dismissal of a person because of the liquidation of the company in connection with staff reduction or number. And the unemployed should be agree with his direction for early retirement.
2
If all the above conditions are met, the citizen has the right to claim early retirement. It needs to be in the employment service and write a statement of the established sample. On the basis of this statement he must issue a certificate of the periods, counted in the General seniority, and offer to him to retire ahead of schedule (2 copies). With these documents, it should be in the pension Agency at the place of residence.
3
In a situation when the body of social protection refused to grant early pensions, the employment service is obliged to resume work on assistance in employment of citizens. If the employment service received a copy of the proposal with a note on the appointment of early retirement, the citizen is removed from the register and cease to pay unemployment benefits.
4
The pension is appointed and shall be calculated strictly in accordance with the Federal law "About labour pensions in the Russian Federation". It is payable from the date of filing citizen claims, offers employment services and other mandatory documents. The employment service is obliged to keep personal records of citizens receiving such a pensionduring the whole period of its payment.
Useful advice
The trade unions and employers of a number of foreign countries think that's fair to dismiss on the early retirement of the elderly person, providing it some financial benefits before retirement age than to reduce a young man who is on these benefits is not right.
Is the advice useful?
See also
Присоединяйтесь к нам
New advices