How to name the character in the game

Computer games allow us to escape and spend time in pleasure. The variety of genres gives you a choice for the imagination and personal interests. In many games you can create your character with unique qualities and characteristics. Here begins the start of your fancy – select the name of your hero. 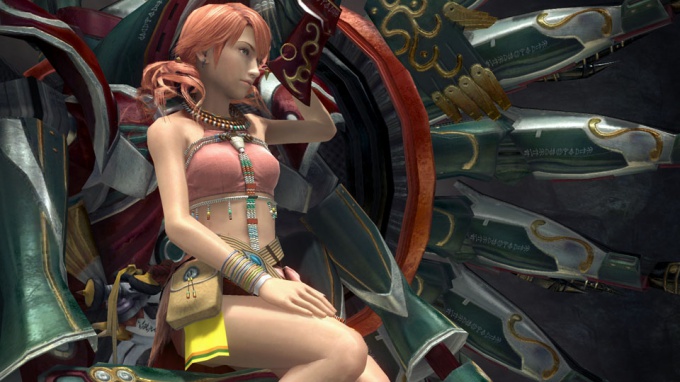 Related articles:
Instruction
1
Choosing a name for the character given to all in different ways. Someone quickly comes up, and someone thinks for a long time. On behalf depends on your awareness of other characters, especially if the game takes place over the network. It should be catchy and easily readable. At the same time to reflect both your character and some preferences of your character.
2
If in the game there is a need for the choice of character classes, such as mage, warrior, rogue, the name of the hero should, at least a little consistent with the class. A warrior named "Gandalf", will sound silly, but a magician named "Merlin" will display the legendary quality of the magician.
3
Many people refer to their characters on the basis of personal likes or preferences. So if you like a certain word or event, maybe a character from the movie, it is possible to name the hero in accordance with these criteria. It is not necessary to combine several names in one name. It will be difficult and not memorable to others. But if you have a good imagination, you can try to experiment.
4
Try to choose a unique name, no need of plagiarism. Often, when several characters plays under one name, adding only the numbers at the end. Uniqueness is the key to success and recognition.
Is the advice useful?
Присоединяйтесь к нам
New advices