How to play the "Heroes" together

Strategy Heroes of might and Magic" has rightfully earned a leading position in the gaming world. Support the "Heroes" a multiplayer format allows you to pass campaign not only alone, but with two or more players. The user computers may be in the same room, and hundreds of miles away from each other. 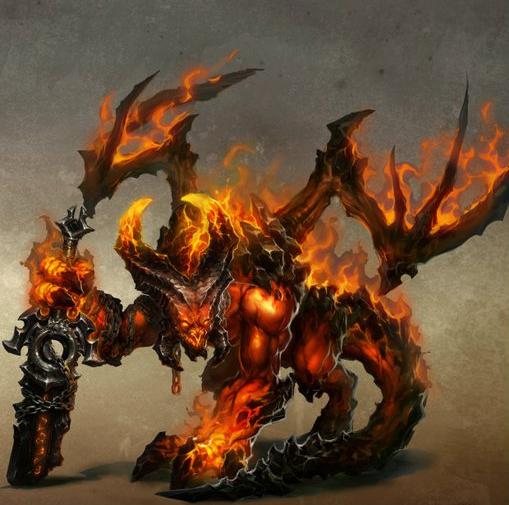 Related articles:
Instruction
1
Run the game "Heroes of might and Magic." Select New Game in the main menu of the program, and MultiPlayer. This mode will allow you to create a server on the current computer to start a multiplayer game. Below shows the window enter the name that will be in the game and your character.
2
For connections between computers on your local network, click challenge mode "Hot Sit". In the window that appears in the first term of the list will display the name of your character. Enter in the next blank date the name of the character the second player, together with whom you will play. Click the check mark to confirm the entered data. Session multiplayer games will be created and automatically will be prompted to select a map and game scenario.
3
If the computers of the two players are connected only through the global network internet, select MultiPlayer mode TCP/IP communication by pressing the appropriate button. A window appears to specify settings for a new connection. Click on HOST to create a session of a network game. Enter in the appropriate fields the name and password of the session. To save these settings for the game, click on the checkmark. Then the program will automatically open the stage selection map and scenario games.
4
Select the desired map, characters and complexity of the desired scenario. Then start a multiplayer strategy by clicking BEGIN.
5
The second player can join the game scenario. For local connections enough in the MultiPlayer to choose the name of the second character. When playing through the internet in the window TCP/IP, click search server computer of the first player by its IP address and the set session password. According to specified data of the game application to run the search, and in the list of sessions displays all the found scripts initiated from the first computer. Selecting one of them, the second player connects to a multiplayer scenario.
Is the advice useful?
Присоединяйтесь к нам
New advices