How to remove buttons on an Acer laptop

Despite the fact that laptop repair is quite a complex process, some problems you can fix at home. Among them include the repair and replacement of the keyboard of the mobile computer. 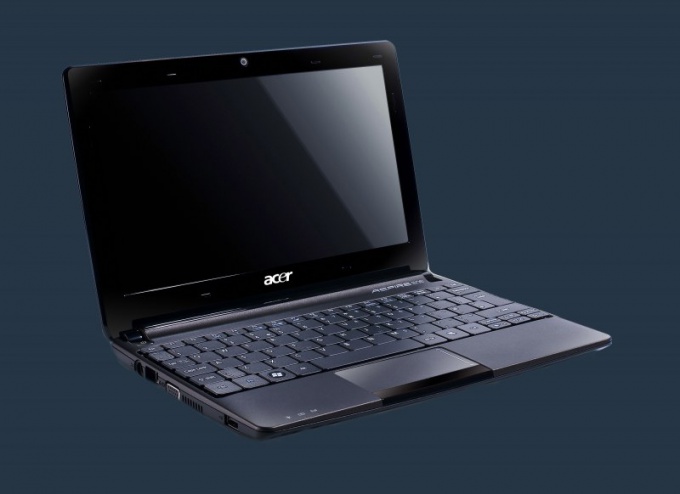 Related articles:
You will need
Instruction
1
The keyboard of the laptop, usually secured by two main methods: by means of special latches or screws. Prepare the tools needed for removing the keyboard.
2
Disconnect your computer from AC power. Now remove the battery pack, so as not to cause a short in the repair process of the device. Find out the product line to which your mobile computer.
3
In laptops the Acer Extensa or TravelMate keyboard is attached by several screws. With screwdriver flat-blade or metal blade remove the panel located between the keyboard and the matrix of the mobile computer.
4
To do this, carefully detach a few snaps. After removing the panel, Unscrew the fixing screws, using a Phillips screwdriver. Now slightly slide the keyboard toward the display. Carefully lift the side on which were screws. Remove the keyboard and unplug the ribbon cable put forward a white plastic frame.
5
In mobile computers series Acer Aspire keyboard is attached with latches. Gently push mount, located near the Escape key, to the side of the matrix. Lift the edge of the keyboard.
6
Similarly remove the second upper edge of the panel. The third latch may be in the middle of the keyboard. Sometimes she's a little biased towards. Remove the print panel after you unlock all the mounts.
7
Pry up the black frame holding the train. Disconnect the cables from the system Board. Connect the ribbon cable of the new keyboard and install a printed panel. If you use a keyboard from another laptop model in the process of operation can cause a small gap. To remedy this problem, place a thin cloth under the print panel.
Is the advice useful?
See also
Присоединяйтесь к нам
New advices