How to open console in the game Mafia

From that moment on, be known as codes to facilitate the passing game, control the characters in accordance with the rules it becomes interesting. After all, how many opportunities gives one the word! But to use it, you need to open a special window in the game - console. 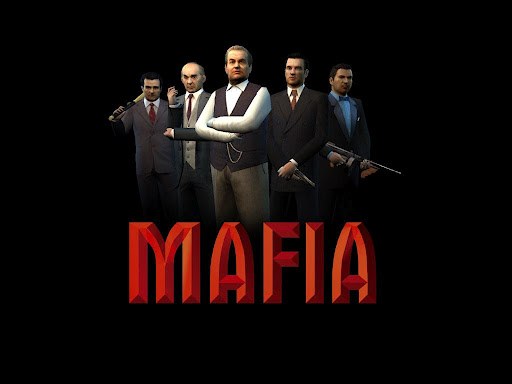 Related articles:
You will need
Instruction
1
If you have installed Russian version of the game of Mafia, open the console will not work. The function of the introduction of codes to facilitate flow, available only in the English version. To be able to open the console, uninstall the Russian version and install from the boot disk English (in the window of the language selection check the box for “English”).
2
Start the game in normal mode. Turn the keyboard into a mode of English (Shift (Lev)+Alt). To open the console, press Shift (Lev) + ~.
3
To get invincibility, enter the code BANDGANGSTERS. Pay special attention to the case of the entered letters. If the code is in capital letters, and introduced it needs to be just so. That is, to type the word, press and hold Shift or press CapsLk. Press Enter to confirm.
4
A large number of weapons and ammunition you can purchase by typing in the console code DEADGUNS. Also remember the case of the letters. If you entered everything correctly, press Enter to confirm.
5
To obtain infinite health you have two options for entering words MADEMAN. The developers propose to enter either uppercase letters (as written above), or just - Mademan. Here the game is programmed for two modes of writing. To confirm your desire to receive health, press Enter.
Note
When you completely finish the game, you will unlock new features - the “Free Ride Extreme”. Select it and your attention will be presented new cars, and will also disappear an obstacle in the form of the police.
Useful advice
All the time you lose in the casino – make money! For new rates, select a negative number. Now you will get money in each case of loss.
Is the advice useful?
See also
Присоединяйтесь к нам
New advices