How to celebrate the year of the wedding

First anniversary wedding is a special event for any young couple. Still fresh memories of the wedding celebration, friends and relatives remember the feast. And by weds want to revive the atmosphere of celebration and to find yourself in a romantic setting, full of happiness and declarations of love. Not coincidentally the year the wedding is the third most popular holiday of the couple after the gold and silver anniversary. And to celebrate this first day of life together so that then another year was something to remember. 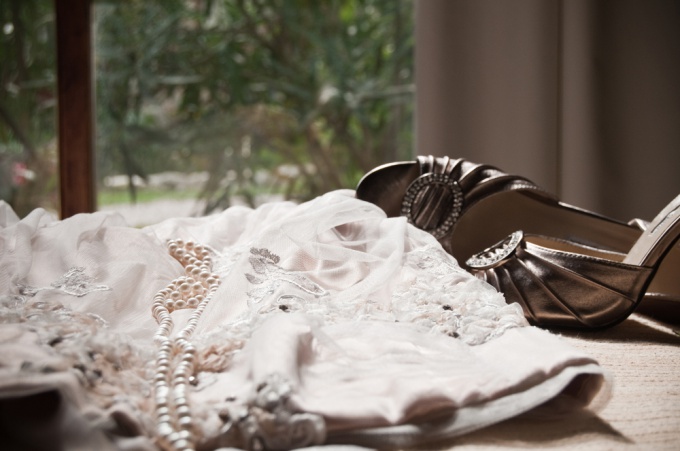 Related articles:
Instruction
1
According to the ancient custom, according to which each anniversary of married life has its own name, the first year of marriage - cotton wedding. In the old days, this date was celebrated widely: to the young came to visit relatives and friends brought gifts, mostly of cotton: a piece of matter on the dress and shirt, bedclothes, kitchenware. You can recreate the atmosphere of ancient ritual with its symbols and have a party in a gingham style. Or to offer to give all the gifts from any fabric, not necessarily cotton. By the way, on the first anniversary of the young wife usually wore the gingham dress in which was on the second day of the wedding and which haven't managed to wear since the wedding day was a little more time.
2
In many registry offices there was a service: the solemn celebration of the anniversary of the wedding. For a fee, young will once again be able to feel like a bride and groom. Their services will be decorated room, balloons and flowers, waltz Mendelssohn and repeated the pledge of allegiance. In General, everything, except for re-stamping in passport. On a celebration, you can invite those who could not attend the wedding. If you mark the anniversary in a big way, the bride and groom better, dress up in their wedding clothes - or to buy the.
3
Many Orthodox couples today choose to celebrate the first anniversary of their wedding the wedding in the Church. As a rule, those who, for whatever reason, is not married immediately after the registry office, or wanted to test your feelings, to establish themselves in marriage. However, to consolidate their Union pereb God young will succeed only if goroshina their wedding not necessary at the time of the Post. This is better to learn in the Church in advance. Written for the wedding ahead of time too, especially if you want to get to any particular priest.
4
If the husband and wife are not followers of the noisy festivities, it would be better to arrange a chamber holiday for two. To go to a restaurant, concert, walk around places where I met and met... Is to look at the light and to the parents on both sides that day, or the house to arrange a tea party, inviting only close relatives and witnesses.
Note
- A year of weddings, it is customary to exchange small gifts to the husband and wife.
Useful advice
- If the couple was not the honeymoon, it's time to organize it in the first wedding anniversary. Of course, the details of the trip will need to take care in advance.
Is the advice useful?
Присоединяйтесь к нам
New advices