How to turn off the computer by timer

If necessary, shut down your computer after a certain time you can use the corresponding function that is built into some application programs, e.g. download managers. If no such program, then you can do and the opportunities available in the operating system. 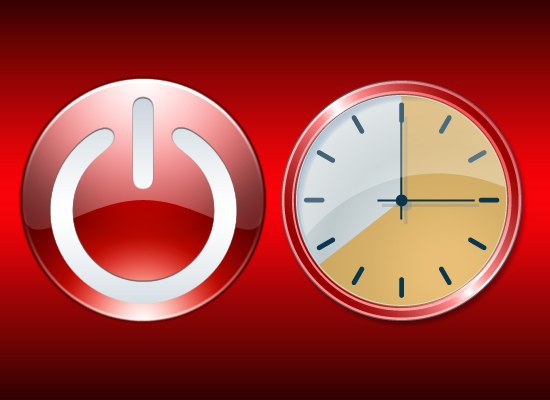 Related articles:
Instruction
1
If your computer is running one of the versions of the Windows operating system, use for shutdown computer specially designed for this tool because of its composition. The executable of this component of the OS called shutdown.exe and is located in the System32 folder of the system directory. You have to set the execution time of this file. You can do this in at least two ways. The first of these is to use the command line interface.
2
Open by clicking on the "start" button the main menu of the operating system and locate the line "Run" - by selecting this option, you will open the run dialog programs. If the computer uses one of the latest versions of Windows (e.g., Seven), then this dialog will be unavailable, replace it by simultaneously pressing Win key and R.
3
In a single field of the run dialog type cmd and click OK. This will start OS component that mimics the command line interface.
4
In command prompt type the name of the utility (shutdown), then add a space using two keys s and t. Before each of them should be a dash, and then a second key (also using the spacebar), you must specify the delay time the utility starts in seconds. For example, to start the timer turn off computer after an hour, you should type in command prompt shutdown-s-t 3600.
5
Press Enter and the screen will display a message box with a timer counting down the time until the work is completed - it will remain on the screen until the beginning of utility work, which will shut down the OS and turn off the computer.
Is the advice useful?
See also
Присоединяйтесь к нам
New advices