How to shutdown computer at a certain time

The function of shutdown computer at a certain time, very convenient. You can, do not worry, leave it to download music or a movie or take other long-acting, does not require your direct involvement. Upon the occurrence of a certain time the computer will shut down itself. All that is required is to specify several settings. 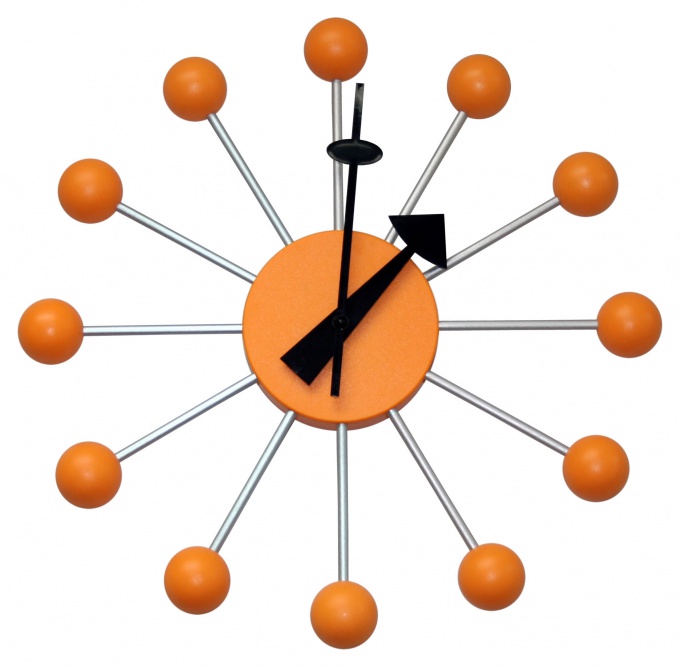 Related articles:
Instruction
1
Shut down your computer at a specific time through the special programmes, which are called timers or less alarms. As a rule, the scheme of their work and the interface is quite simple, because the shutdown of computer – it is far not the most difficult task. But, nevertheless, sometimes there are program-timers, which can be considered as a professional solution to this problem. For example, a free utility PowerOff. Download it and run in the system.
2
To turn off the computer at a certain time using PowerOff in the upper part of the window, select the field "response Time". Next, enter the time, putting in hours and minutes. Just below select the action the computer: shutdown. In addition to one-time shutdown, the program has other settings, for example, shutdown computer schedule, the level of CPU usage, at the end of music playback or during prolonged idle connection to the Internet.
3
In addition, you can also use the functionality of some of the players. For example, if you listen to music on the computer through the player Aimp, it can shut down computers at schedule time and without installing additional software. Go to the player menu and choose the command "Shutdown computer".
4
In the opened window check the box on the "Auto power off computer". Next, select the action (shutdown, hibernate) and a sign of its occurrence (in time, at the end of playback files). Then click the below "Apply" button and close the window.
Is the advice useful?
See also
Подписывайтесь на наш канал