How to glue correctly the film

For the redecoration of the hallways, bathrooms and other rooms some artists used decorative adhesive tape from polyvinyl chloride (PVC). It has a waterproof surface, and has a rather wide variety of colors. Glue the tape to the wall, it is important not to see then ugly bumps and bubbles. Well with PVC film wall for a long time looks like new. 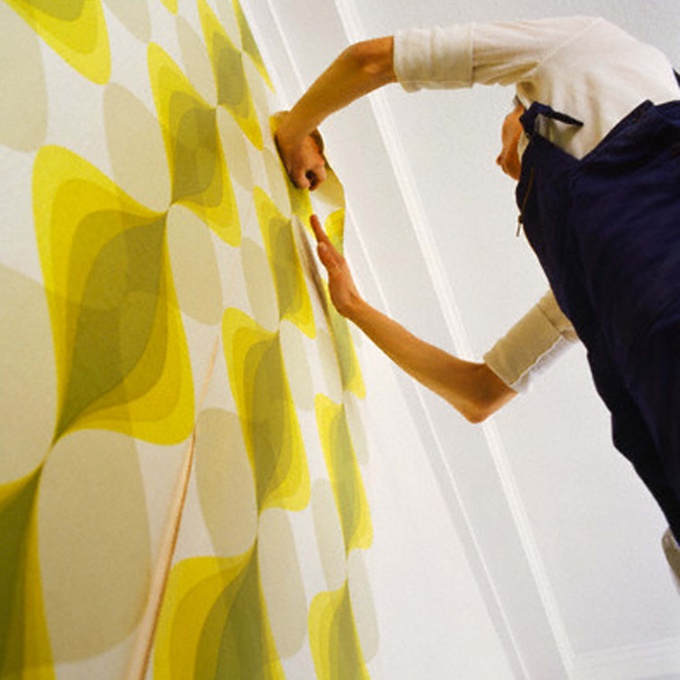 Related articles:
You will need
Instruction
1
Prepare the wall surface for gluing PVC film. To remove the old Wallpaper, dirt and peeling paint. Align all the irregularities and roughness of the wall. Sometimes, it's just sanding them zashpatlevat and primed with liquid oil paint. Too bumpy the surface will have to align, removing the hillocks and imposing a new layer of plaster.
2
Clean lined wall, washing her in warm water with dissolved in it with detergent. In an emergency (when a large number of fat spots on the wall) some masters alkali solution is used. Before gluing the wall needs to dry properly.
3
Roll roll PVC film on the floor. Measure the desired length and cut the cloth to fold very smoothly. Use sharp scissors or a special knife, or cut the strip along the railway line with a razor blade.
4
Don't forget about the allowance for possible shrinkage: on the ceiling and to fit the film onto the baseboard, radiators, etc. Cut strips put pile one on another face down to they finished.
5
Use a plumb line (string with weight), to stick the tape perfectly straight. First remove the top protective layer on the reverse side PVC film which is about a metre. Glue the strip start with the ceiling measured by a plumb line clear vertical line.
6
Gently smooth the strip with a soft cloth or sponge from top to bottom, then from toward the middle to the edges. Only then remove the remaining protective paper and continue to glue the film. You have to act very gently to the surface were bubbles. Do not expect that they will flatten by themselves – better to peel off the tape and do it all over again.
7
Apply a strip of PVC film of the overlapped (1-2 cm). Make sure that the figure on the neighboring strips were combined. In any case, don't do wrinkles. Firmly push the joints, carefully aligning them. Edge adhesive strips need to turn to the side of the window opening so the stitches will be less visible. To make the joint not occurred in a corner, leave the corners overlap at least 2 cm.
Note
To store film rolls in a dry place at 18 degrees! Heating devices should not be closer than three feet. If the rolls were stored in a different way (or on the conditions of storage you do not know anything), before pasting, soak them a few days in a room with a specified temperature.
Useful advice
Gluing the PVC film on the wall, when all the remaining work on finishing of the premises (except for floor painting) is completed. It is best to maintain a temperature of 15-18 C.
Is the advice useful?
See also
Присоединяйтесь к нам
New advices