How to stick on the aquarium film

Looks original aquarium with tinted rear side. First, on a dark background more visible the amazing inhabitants of the underwater world. Secondly, by itself the aquarium looks more aesthetically pleasing. To achieve the same effect by sticking the film on the back wall of the pond. 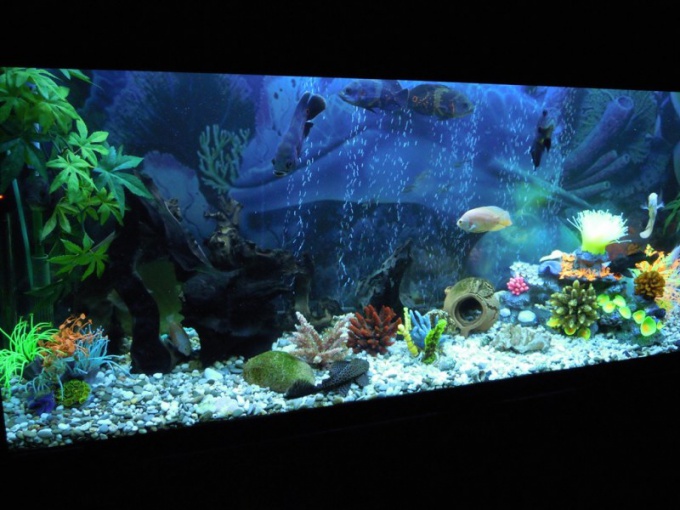 Related articles:
You will need
Instruction
1
Prepare the aquarium: if it has already been used, drain the water. Then measure the back wall of the aquariumand move the resulting dimensions on the reverse side of vinyl with pressure sensitive adhesive (sometimes referred to as Arakelova film or simply Oracle). Then cut the tape along the intended contours. 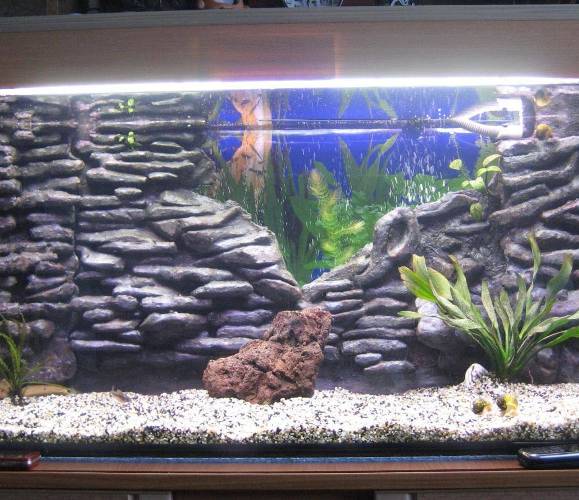 2
Vinyl film adhesively bonded to the outside of the aquarium. But before it stick, ORACAL is recommended to be reduced from two parties to three millimeters. 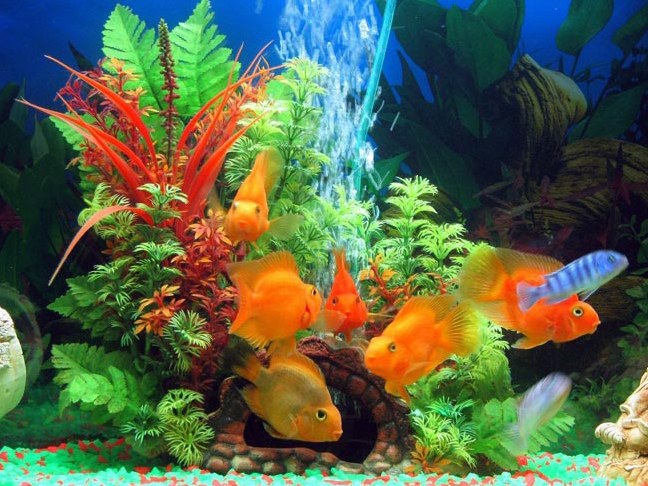 3
Wash and wipe dry the outer side of the rear wall of the aquarium. Fill the spray bottle of soapy water (can use liquid soap or shampoo) and shake it a few times. Then generously spray the solution on all prepared surfaces. 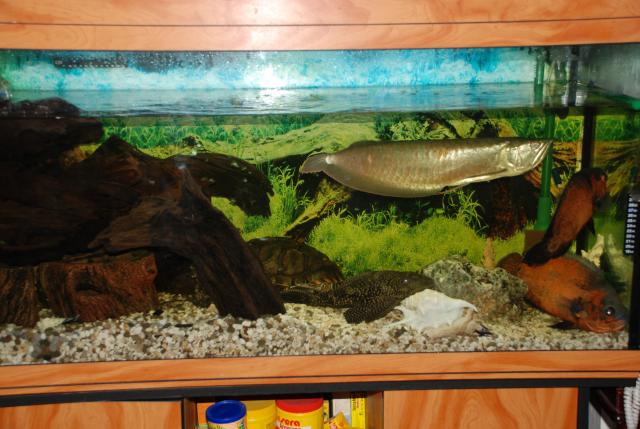 4
Carefully remove the protective layer with self-adhesive vinyl film ORACAL and attach to the outside of the rear wall of an artificial pond. If the first time did not exactly make self adhesive film, try again (possible just due to the fact that the surface with soapy water). 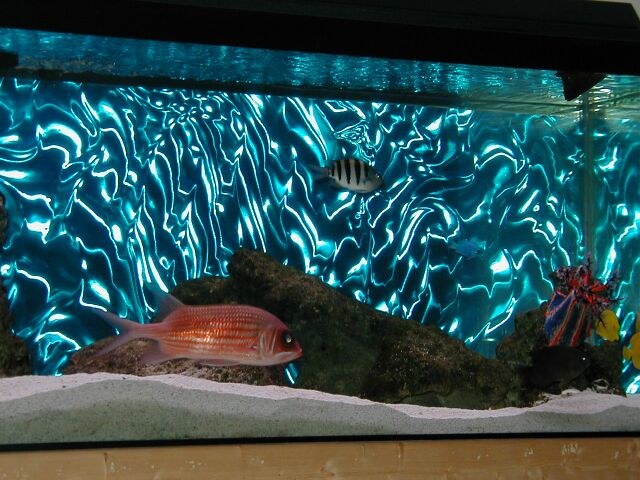 5
As soon as you align the top edge of the bonded vinyl film and require assistance (one with the execution of subsequent operations can not cope). Pull the bottom adhesive film without letting it stick. At this time your partner use a plastic card to uniformly smooth film, driving out from under it excess water and air. 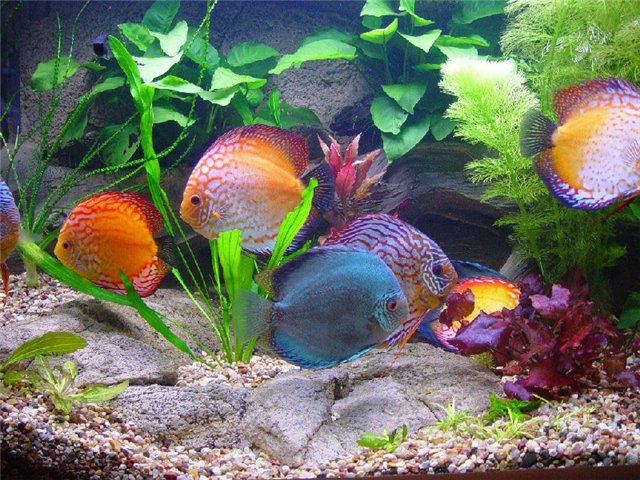 6
Don't be afraid to click on the map: it will not scratch the vinyl film. Flowing movements expel air and water from center to edge, top to bottom. In General the whole procedure of pasting the aquariumand will take five to ten minutes.
Note
No mistake in size, as it will either have to detailat the pieces of adhesive tape, or to cut a new piece.
Useful advice
To create a dark background by setting the aquarium a black screen or paint the outside back wall of the pond.
Is the advice useful?
Присоединяйтесь к нам
New advices