Manager task is built into the Windows operating system utility that allows you to get information about running in the computer applications and processes. With her help, these processes can be interrupted or run new programs. In total, the utility interface are six tabs, and the five sections of the menu, which has other functions useful to control the operation of applied and system programs. To access it like you can with the GUI and from the command line. 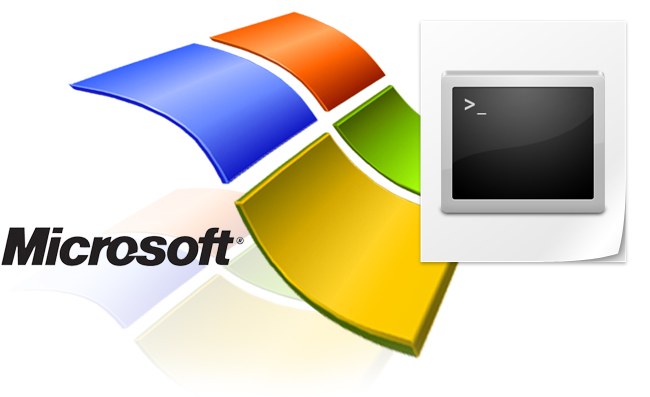 Related articles:
Instruction
1
The easiest way to launch task Manager from command prompt - use the emulator interface built into the Windows operating system. Call it by using the run dialog programs. Used today in many versions of the OS, point to run it is placed in main menu - click on the "start" button (or press the Windows key) and select "Run". Menu the latest version (Windows 7) of this item, no, but it does not mean that the dialogue start from it. - open it with "hotkeys" Win + R. This combination works in other versions of Windows. In the run dialog type the letters cmd and press Enter or click the OK button and the system will open the emulator window command line interface.
2
Like any other executable program, task Manager can run at the command prompt the full path and file name. The file name of this application - taskmgr.exe and it is located in the System32 folder, placed in the system directory of your computer. Usually this directory is called Windows. Enter the full path (starting with the system drive letter), separating folder names with backward slashes, for example, it might look like this: D:WindowsSystem32 askmgr.exe. Then press Enter and the desired application is launched.
3
You can use a shorter entry for a file, task Manager. In the Windows registry the paths to some folders in which the app automatically searches for the name specified executables. The Windows system folder refers to the number listed in the registry, so to specify the path to it in command line not necessarily. You don't even need to write the extension of the executable file, you can specify only his name. Just type in the string taskmgr and press Enter. The result will be exactly the same as in the previous step will appear on the screen window in Windows task Manager.
Is the advice useful?
See also
Присоединяйтесь к нам
New advices