How to replace the backlight on the monitor

Replacement backlight of the monitor is quite time-consuming process that requires from you attention and utmost care. Remember that failure to comply with the basic rules, you can completely ruin the matrix. 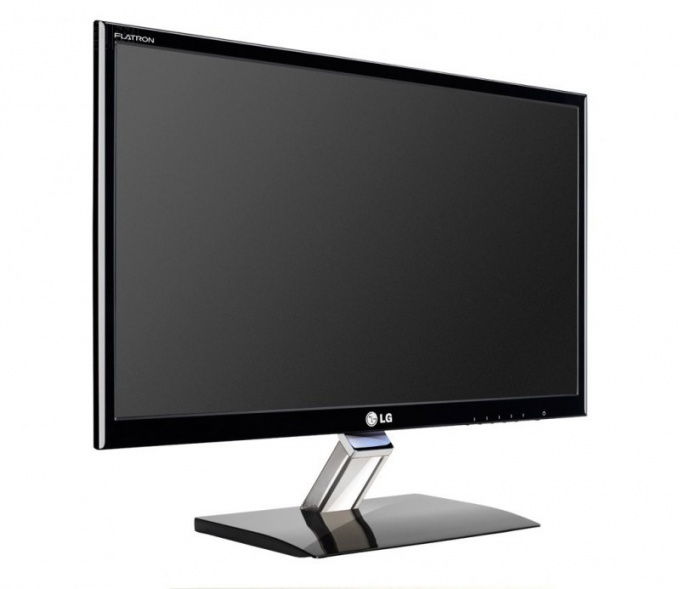 Related articles:
You will need
Instruction
1
Make sure that the failure lies in faulty backlight. If you have the opportunity, plug the matrix of the laptop screen to a running inverter or instead of the matrix use the backlight. If the fault is confirmed, go to replace the bulbs.
2
To do this, remove the tape from the back of the matrix and put it aside-you'll need it during Assembly. Remove the tape from the cable that comes with the lights.
3
Board control panel screen peel off from the base of the screen, gently take hold of her, so as not to bend. Be careful because if you damage it or plume in the future, the device will not be recovered.
4
Remove the frame from the image sensor. To eliminate fasteners, use a thin screwdriver. When you perform this action try not to touch the surface of filters.
5
Separate the bar from the matrix decoder of the monitor, while trying to reduce the area of contact with the workpiece surface. Take the case of the screen and remove, not divided into layers, filters, and then set them aside.
6
Go to removing the cap lamps, which is a metal structure. To its inner side can be bonded cable of backlight, so be careful not to damage it. Remove the cables from the mounts.
7
Remove the lamp together with the reflector from the frame of the screen of your monitor. Then, remove the reflector that is attached with double sided sticky tape. Remove the backlight lamp with removing the rubber insulators on which it is attached to the reflector.
8
Replace it with a working lamp and assemble monitor in reverse order, but not until the end. Before you close the Cabinet, connect the lamp to the inverter and turn on your laptop. In some models, the inspection occurs after the Assembly if you need to connect video cable.
Note
It is impossible to prevent lint and other small particles on the parts of the matrix.
Useful advice
Try as much as possible to touch the matrix of the monitor with your hands, hold it over the edge.
Is the advice useful?
See also
Присоединяйтесь к нам
New advices