How to play the Mysterious island

The game "Mysterious island" takes place on a desert island, where the brave and the bold traveler Nice. Waking up after a shipwreck far away from civilization, she realizes that for miles around there is nobody, and to cope with all the difficulties it may have. 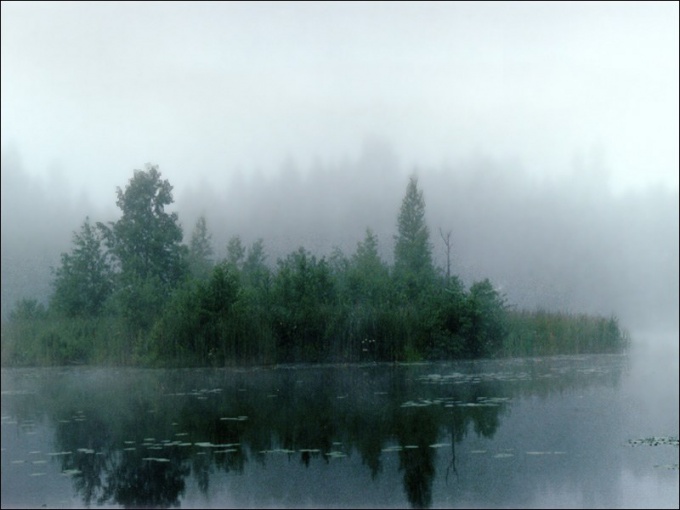 Related articles:
Instruction
1
The essence of the computer game "the Mysterious island" is to help Mile to survive on an island when foraging and escaping from wild animals in anticipation of saving the plane. However, in addition to the usual worries, the girl will also have to perform a number of important things: to visit the legendary submarine "Nautilus", make friends with the Ghost of captain Nemo and deal with the force field surrounding the island and turned it from a Paradise and a cozy place to jail.
2
Throughout the game the participant is encouraged to perform all sorts of tasks of different difficulty levels, solve puzzles, and solve puzzles and puzzles, thus showing his quickness, cunning and intelligence. For passing of each test the player can earn points that make life Nice on the island and facilitate the execution of subsequent tasks.
3
In order to earn as many points as possible, you should pay attention to the following features "Mysterious island":This game is mainly based on the finding and correct use of the equipment found, for example, a rusty key, knife, metal plates and other things for which you can get from 1 to 5 points. Some items can be taken several times, causing the points will be credited again. These typically include water, clay, sand, nitrate and more.
4
Extra points can also be obtained by performing same actions but in different ways. For example, to light a fire three different ways. For the same executed actions will not earn points.
5
More in game points you can earn if you collect from several available items. But it should be noted that points are awarded only once for the harvested subject. Trying to put this thing again, you'll get nothing, and only wasted your time.
Is the advice useful?
See also
Подписывайтесь на наш канал